The Necessity of Raising the Stakes

The Necessity of Raising the Stakes 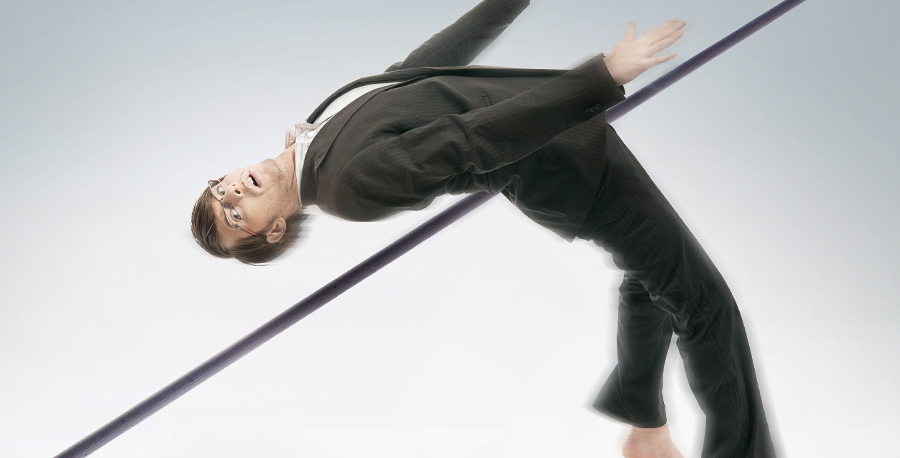 Expecting more from partners may create some unwanted buzz initially, but it’ll prevent stagnation and stimulate growth in the long run.

Few people like being told that they’ve been doing a good job and checking all the right boxes but still need to do more if they want the best rewards. But periodically raising the performance bar is an operational necessity for every work relationship – particularly in the channel.

[ctt tweet=”Raising the performance bar is an operational necessity – particularly in the channel.” coverup=”DOw6y”]

So should vendors fear partner backlash when they elevate expectations and make rewards scarcer?

That’s the underlying question posed by a CRN article, titled “EMC VAR Angst: New Channel Program Drops Many Partners From Top Levels,” regarding EMC’s moves to eliminate the long-standing Velocity program and attach the best rewards to resellers that generate the most revenue.

According to CRN, partner consternation stems from EMC reserving Platinum-level rewards for partners that meet or exceed $100 million in annual sales, as well as maintain certain levels of technical certifications, engineering and sales staffing capacity, and professional services capabilities. These are high expectations for many partners, especially since only a few hundred North America resellers have gross sales – much less individual vendor sales – that break the nine-figure mark.

Under the Velocity program, EMC expanded its channel ranks and revenue. It attracted solution providers to the EMC fold by offering incentives for obtaining certifications and demonstrating sales and services capabilities. Revenue was a secondary consideration as, 2112 suspects, EMC’s goal was getting more resellers in the program.

Now that EMC has vested partners in the program, the vendor is shifting its focus – and rightfully so – toward performance and outcome. That is, EMC is looking for revenue in return for the investment it’s making in channel partners.

[ctt tweet=”#EMC is looking for revenue in return for investments it’s making in #ChannelPartners.” coverup=”2beuX”]

Partners, according to the CRN account, are not pleased with the change. According to the one anonymous source cited by CRN (and representative of the “angst”), EMC “pulled the rug out from under” channel partners that had invested in engineers, certifications, and salespeople to qualify for rewards under the Velocity program.

EMC says it made the changes at the request of partners that wanted rewards for their higher performance. At first blush, this may seem like an incredible claim to many partners, but it’s not unrealistic. Consider the partners that are performing at or near the top level; if all partners receive the same benefit but are not held to the same revenue requirements, the top performers are at a disadvantage. Raising expectations works in favor of high-performing partners.

Rewards for partners under the $100 million threshold haven’t been eliminated. Rather, rewards will be commensurate with revenue, certifications, and technical and sales capabilities. The capabilities and certification requirements for Gold ($25 million) and Silver ($2 million) levels are scaled. And EMC says new benefits are coming for partners under its EMC Business Partner program, which launched in January.

Human nature makes us resistant to change, especially when that change comes after we’ve been told that we’re doing all the right things and producing desired results. But it’s also human nature to become desensitized to performance improvement unless challenged. Raising participation requirements and reward thresholds is a time-honored approach to motivating salespeople to strive for higher results. If the expectations are kept low or level, productivity often decreases.

Vendors have different interpretations for what makes a “good partner.” Our research at 2112 has put a figure on it. We call it “The 15% Rule.” A partner must grow revenue at a gross rate greater than 15 percent annually to contribute more back to the vendor than it consumes in resources. Keeping partners on this pace requires periodic changes to compensation and incentive.

While headlines warning of “angst” among partners following change in performance expectations are inevitable, the negative publicity shouldn’t deter vendors from challenging partners. If partners don’t understand why expectations change, they probably weren’t going to exceed the previous goals.

Larry Walsh is the founder, CEO and chief analyst of The 2112 Group. You can reach him by email: lmwalsh@the2112group.com; or follow him on social media channels: Twitter, Facebook, LinkedIn.