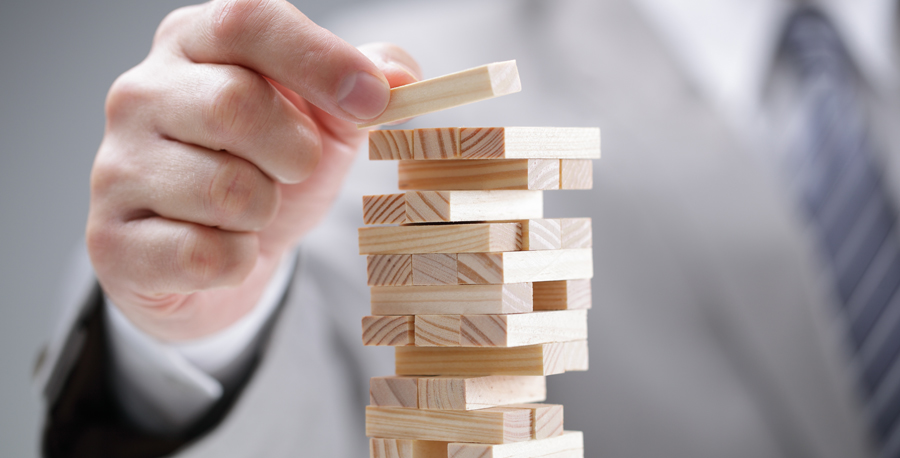 It’s tough out there, but vendors should encourage their partners not to fall prey to uncertainty.

If the latest Business Roundtable survey is any indication, the second half of 2015 could be rough for U.S. and global economies. CEOs are planning on spending less and slowing new hires through the end of the year as economic confidence wanes. That could spell trouble for many businesses—and opportunity for those that a plan around uncertainty.

The group’s latest study finds that CEOs’ confidence has been sapped by the tough winter, West Coast port strikes that disrupted commerce, and political stalemates. Many expected an end to the union strife and that the spring thaw would usher in a surge of economic activity, but the GDP has been virtually flat in the U.S., and growth is either slowing or outright stalled in other regions of the world.

Just how bad will the second half of the year be? Let’s put it in perspective.

Now, are these numbers terrible? Not necessarily. Most business owners and executives would see 70 percent of their peers anticipating expanding sales as a good indicator. But 2015 has not been a typical year. While the economy keeps adding jobs, energy prices remain relatively low and inflation remains at bay, a general sense of uncertainty persists.

[ctt tweet=”Uncertainty is never good for business, except when it opens the door to opportunity.” coverup=”QEd2d”]

Uncertainty is never good for business, except when it opens the door to opportunity. And that could be the case now. If businesses are looking to cut costs in the long term, they’ll need to invest in things like automation and outsourcing, and that spells opportunity for IT vendors and their partners. Vendors should prod their partners not to cave to fear, uncertainty, and doubt, but to embrace opportunity.

The best antidote to economic uncertainty is a business plan. Vendors should work with their partners to define go-to-market strategies, repeatable sales models, and achievable sales objectives. This will help reduce the risk associated with trying to grow a business in an unstable economy. A business plan is more than just an operational framework; it’s the alignment of goals with team responsibilities, investments, and intended outcomes.

Also, vendors should focus partners on economics, not products. If customers are concerned about controlling costs, selling on the technical attributes of products or trying to sell in volume isn’t the right approach. Instead, vendors and partners should work together on identifying sales packages, solution architectures, and economic models that result in higher productivity at lower costs. In other words, they should set their sights on investments that yield higher revenue.

Finally, vendors and solution providers should push services. Increasingly, businesses are looking to contract or outsource their IT administrative functions. Services – managed, cloud, and in-source – are a means of deferring fixed costs. By providing customers with services, solution providers are addressing challenges related to staffing, budgets, support, and maintenance. Because services represent a variable cost, businesses can dispose of them rather quickly if their wallets get light. They can’t do that as easily or inexpensively with fixed costs.

Planning, modeling, execution, and performance monitoring aren’t easy. The 2112 Group has developed frameworks and methodologies that expedite and optimize this channel business planning lifecycle. Our approach is to rationalize what it takes to make a go-to-market strategy work in any economic climate and produce the best returns on investment. If you’d like more information about our business development services, contact me at [email protected] or through Twitter at @lmwalsh2112.

Don’t let the economic uncertainty get the best of you and your channel. Let’s work together to remove the doubt from the IT value chain and make a positive difference for partners and customers alike.

Larry Walsh is the founder, CEO and chief analyst of The 2112 Group. You can reach him by email: [email protected]; or follow him on social media channels: Twitter, Facebook, LinkedIn.