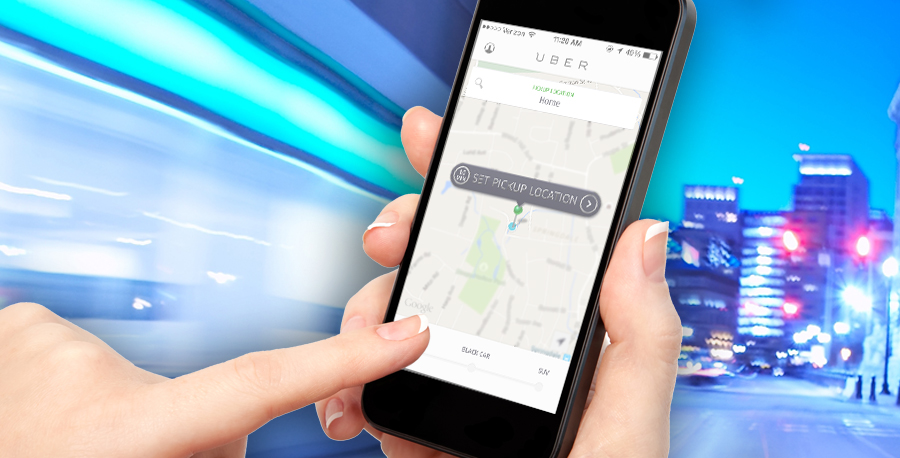 The rideshare service’s legal battles are hitting home a major point in the technology channel.

Ask anyone what Uber does and you’ll likely hear that it’s a taxi service or something along those lines.

That’s not what Uber says, and that holds a lesson for the IT channel.

In recent court filings in California, where Uber’s fighting off the “employer” label (which would subject it to a bevy of costly regulations and taxes), Uber describes itself as a “lead-generation service” for independent contractors providing a service to third parties.

Uber isn’t alone in what’s being dubbed “the sharing economy.” Other companies, like Lyft and Airbnb, market apps that connect consumers with people selling a service, such as transportation and lodging. Uber actually likens itself to eBay and Etsy, which connect sellers and buyers through marketplaces.

To some, though, Uber and its ilk pose a threat to traditional business models. Democratic presidential candidate Hillary Clinton took aim at the sharing economy and Uber, saying that businesses like it aren’t as beneficial to society as companies that provide traditional jobs. “This on-demand, or so-called ‘gig’ economy, is creating exciting opportunities and unleashing innovation,” she said. “But it’s also raising hard questions about workplace protections and what a good job will look like in the future.”

Uber is locked in several fights around the world with local governments. Paris has banned the service. London has placed heavy restrictions on it. California wants Uber drivers classified as “employees,” entitled to benefits and worker protections. Critics raise questions about the safety of passengers using Uber’s service instead of medallion taxicabs. But Uber’s most dogged fight is with New York City’s progressive mayor Bill de Blasio, who’s railing against the service, saying it will add 25,000 new cars to Gotham’s already-congested streets.

Supporters of Uber and services like it say the pushback has little to do with the environment, traffic congestion, or public safety, and more to do with preserving the incumbent business models of taxi companies, hotels, and other industries being disrupted by the sharing economy. After all, the last buggy-whip makers lobbied against the mass production of automobiles until they could no longer fight the changing tide.

The pattern of economic progress is one of innovation that’s met by resistance and, ultimately, capitulation by the incumbent. Take, for example, Dollar Shave Club. The service launched in 2011 with the simple idea of providing quality, low-cost razors to consumers through a subscription model. At first, it was seen as a bit of a joke, until it started stealing market share from shaving titan Gillette, with recently launched its own subscription service.

The technology channel goes through such disruption cycles every few years or so. A decade ago, it was all about managed services; vendors resisted until they could figure out a way to embrace the services model to drive new sales. In 2008, cloud computing started to disrupt traditional hardware and software sales. Again, vendors resisted, and it wasn’t until just about 24 months ago that the cloud model became generally accepted. And in 2010, with the launch of the Apple iPad, mobility started (and still is) disrupting the desktop, arguably causing vendors to rethink their product strategies.

In the IT industry, disruptive change agents are everywhere. Salesforce.com disrupted traditional CRM software with its cloud service. Amazon Web Services shocked the IT market by becoming a cloud powerhouse. Google still continues to surprise the market with the power of its search technology. Each of these vendors not only disrupted its legacy rivals, but also brought new channel models to the fore that aided its growth.

Parallel to the disruption faced by vendors is the cycle of resistance perpetuated by solution providers – mostly at the insistence of vendors. When vendors hold back on making changes to their models, they also increase incentives to partners to bolster the legacy go-to-market strategy. This encourages partners to remain stagnant. Then, when vendors see the light of change, they bemoan partners’ reluctance to embrace new ways of doing business.

[ctt tweet=”Uber lesson: Don’t fight change; figure out how it can make you & your business better.” coverup=”f9CgF”]

Progress never comes without disruption. Building new worlds requires plowing under the old. Adaptation and evolution are what keep businesses vibrant and viable. But this disruption doesn’t have to be destructive; it’s an opportunity to learn and remain fresh. The channel spends far too much time worrying about change and far too little studying how to effectively harness its power. The ultimate Uber lesson is this: Don’t fight change; figure out how it can make you and your business better.

Larry Walsh is the founder, CEO and chief analyst of The 2112 Group. You can reach him by email: [email protected]; or follow him on social media channels: Twitter, Facebook, LinkedIn.