The Channel Isn’t the Best Route to Market

The Channel Isn’t the Best Route to Market 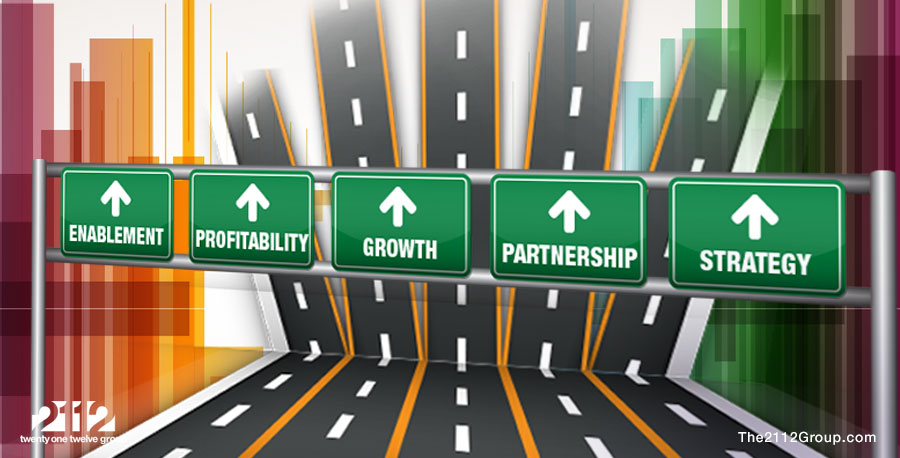 Undoubtedly, the indirect-sales model has some flaws, but significant improvement is well within reach.

The first 10 minutes of the HBO series “The Newsroom” is probably one of the finest, most provocative moments in television. In it, the main character is challenged to define why the United States is the greatest country on Earth. After some prodding, he spits, “It’s not the greatest country on Earth.” And, after a long explanation as to why, he comes around and talks about how it could be…again.

“The first part of solving a problem is admitting there is a problem,” he says.

So, to apply that maxim to the world of indirect technology sales, let’s start there: The channel isn’t the greatest route to market.

According to conventional wisdom, the channel is the only way for technology vendors to expand their total addressable market and cost-effectively reach and support customers at all levels and in all places. The cost to vendors of building and supporting direct sales and support teams would simply be too high. They’d have to station a salesperson and technician on every block of every location, from New York City to Ketchikan, Alaska. Through the channel, vendors can service enterprise and SMB customers alike with speed, quality, and cost-efficiency.

If that’s true, though, why is it that only 40 percent of all business-to-business IT sales go through the channel? If that’s true, why do vendors constantly say they want “the right partners” – that is, those that are committed to their brands and consistently selling product? If that’s true, why are partners, otherwise known as “trusted advisors,” having a hard time getting customers to buy products and services through them?

The channel model is broken, and it’s largely the vendor’s fault.

For years, vendors have tried corralling partners into higher levels of commitment and performance through incentives and program participation requirements. At first, these tools were intended as a means of spurring long-term engagement. But as the demands of meeting quarterly numbers took over, incentives were reduced to motivating short-term interests. The net result: Partners invested less in their organic resources and became more dependent on vendors for compensation, marketing, and technical support.

Partners aren’t happy about this paradigm. They feel as if they’re often on the short end of the stick, and will often gravitate toward the vendor that’s paying the most attention to them. They have fleeting loyalty and low commitment because many have been trained to act like Pavlov’s dog. The average channel partner is ill-equipped to deal with such issues as technology transformation, adopting new services-based business models, investing in people and skills, and reacting to competition. And they don’t invest enough in the development of their capabilities.

To paraphrase Winston Churchill: “The channel is the worst route to market, except for every other one.”

While the channel model has its problems and flaws, it can be mended. Vendors can take proactive steps to improve channel strategies, structures, and results. Vendors can create the conditions in which solution provider partners take more responsibility for their professional development, sales performance, and, ultimately, profitability. And through these steps, vendors will generate greater returns on their channel investments.

The 2112 Group studies the strategies and frameworks that make channels work better. Some are simply improvements on long-standing channel conventions. Some are new ideas and approaches that produce significant returns.

Join me for a special Webcast on this topic, in which I’ll detail the flaws in the current channel model and the prescription for improvement.

For more information about 2112 strategy and channel development services, contact us at info@the2112group.com.