When It Comes to Growth, Look at What’s Acceptable

When It Comes to Growth, Look at What’s Acceptable 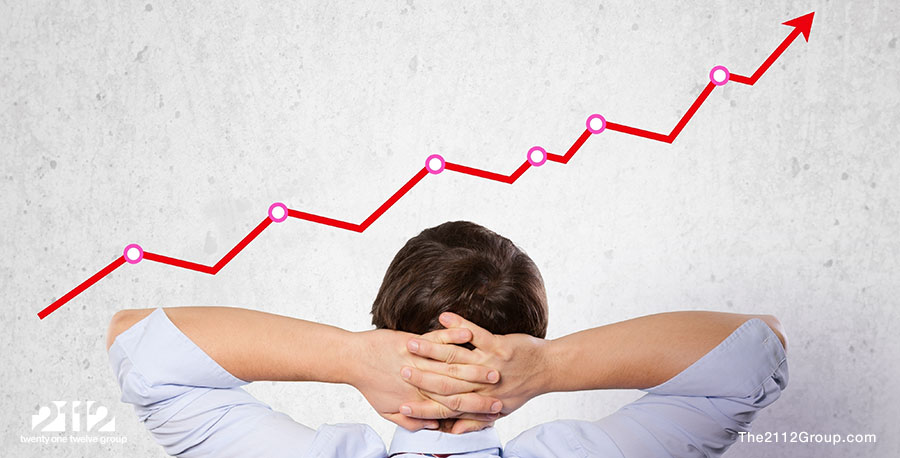 2112 research shows that solution providers who set high expectations for growth and performance are better-equipped to turn their aspirations into reality.

Every channel program operates on the premise of incenting partners to learn products, engage with customers, and reap the rewards. Vendors create frameworks and operations that provide partners with resources, support, and compensation for taking products to market. On paper, channel programs are well-oiled machines, designed for scalability, high returns and lower costs of sales.

In other words, vendors can create all of the incentives, support, training, and resources they want, but all of those things are essentially useless unless the partner engages – and does so consistently and persistently. Only partners with a certain combination of ambition, discipline, and structure can produce the desired return on investment for vendors.

One of the metrics The 2112 Group uses to measure probable partner performance is “acceptable rate of growth” (ARG), the minimum positive change over the previous year in gross sales and revenue. Unlike trailing indicators such as past revenue and units sold, ARG reveals insights into a solution providers’ ambition or the energy driving its operations.

Over the past four years, 2112 has tracked ARG as an indicator of future solution provider performance in gross revenue and profitability. In our 2016 Channel Forecast report, the average ARG for this year rose to 16 to 25 percent – breaking a two-year trend of ARG at 11 to 15 percent. More significant, nearly one-fifth of solution providers peg their 2016 ARG at 26 percent or higher, a 25 percent increase over the previous year.

Acceptable rate of growth is an important measure for two reasons. First, it demonstrates solution provider ambitions; second, it usually heralds actual growth rates that are equally impressive, if not more so. Research conducted by 2112 over the past several years has found that solution providers typically underestimate their growth potential, and actual growth is sometimes 50 to 100 percent greater than ARG.

Of the solution providers in the 2016 Channel Forecast report saying their ARG is 16 to 26 percent, 13 percent expect an actual growth rate of 26 percent or more; and 11 percent expect actual improvements to top 20 percent over the previous year.

Acceptable rate of growth isn’t the only measure of probable solution provider performance. Many other factors buttress ARG in determining future performance and expectations, including business structure, governance, investments, and capabilities. What ARG does support is the notion that vendors can create all the conditions necessary for solution provider success, but cannot give solution providers ambition to grow or compel actions that would result in growth.

The “A” in ARG stands for acceptable, but it often represents ambition that translates into results for associated vendors.