Change Before Someone Else Changes You

Change Before Someone Else Changes You 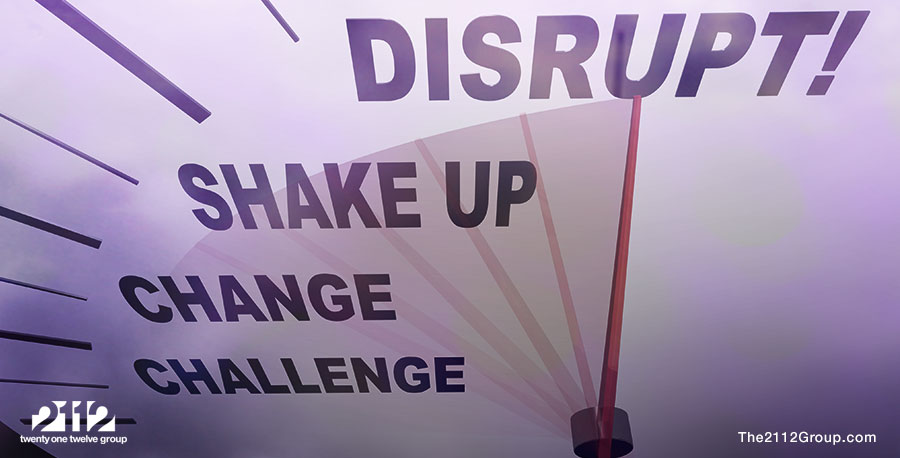 Call it what you will – disruption, continual evolution, or transformation – but taking pains to stay relevant is key to viability in the fast-changing world of technology

In an interview with The Street, former Cisco CEO John Chambers made a dire prediction about the future of the tech industry: The major tech players are careening toward irrelevancy because they’re failing to change or will try to transform too late.

“I think the majority of big tech companies won’t be relevant in five years. And that includes Cisco if we don’t change. The thing we must do is to disrupt ourselves. Every company will either be a disrupter or you will get disrupted — we have always chose to lead with disrupting ourselves and the market as opposed to someone else doing it to us.

Out of the top six big tech companies, only two or three will remain relevant in five years. When I said this a year ago, many people disagreed. I don’t think people are thinking too much right now about this. And if you watch during this time period as we have been talking about this, we have outperformed every one of the main traditional big tech companies in terms of year-over-year earnings per share growth — we have only been negative one quarter out of the last three years.”

Dire warnings such as this aren’t a first for Chambers. And it’s not uncharacteristic of the exec to sound the disruption alarm. As the head of Cisco for the past two decades, Chambers would often speak of the need for internal disruption and telegraph transformation ahead of the market as a means of remaining competitive and relevant.

Cisco and Chambers weren’t always successful in their self-disruption efforts. Critics would say that Cisco’s stock underperformed in the later years of Chamber’s tenure. And despite Cisco’s attempts to transform in new technologies and markets, it did remain highly reliant upon its core networking products for revenue and profitability.

Nevertheless, Chambers is right. Technology businesses must disrupt themselves or risk being disintermediated. Disruption isn’t the goal, though; it’s relevancy. Technology companies must continually refresh their perceived value in the eyes of their customers or risk losing attention to new and perceivably innovative firms.

Some people will tacitly acknowledge the importance of relevancy and simultaneously dismiss it. It’s easy to dismiss this notion when sales, revenue, and profits on legacy products and business models are solid and, in some cases, growing. Customers are extremely loyal, particularly when they’ve been buying from a particular company for some time. However, suppliers and service providers that don’t question their value and take steps to refresh their value propositions run the risk of retaining legacy business that declines over time while a disruptor picks up expanding shares of budget.

For technology vendors, the issue of “relevance” is multifold, as it applies to several constituents on several levels. Vendors face the rigorous challenge of staying relevant to both customers and partners simultaneously, while appealing to partners to continuously refresh their value propositions as well.

Under Chambers, Cisco would go through this exercise every year, communicating a strategic vision for three years to come. Cisco would establish its long-term goal, define its value proposition, and create its go-forward course. It would tell partners about its plans and the means for them to participate. And it would lay down the value proposition to partners and customers for engaging in the strategic vision.

Chambers calls it disruption. At The 2112 Group, we call this “continual evolution.” Business development – whether you’re a vendor, distributor, reseller, or even a customer – is an ongoing process. Some people will talk about making and sticking to plans, but strategic and business plans are guides, not rigid instructions. The process of continual evolution is about knowing the direction of travel and making adjustments based on market conditions.

If you think you’re going to be doing the same thing tomorrow that you did yesterday, you’re probably wrong. Disruptive companies aren’t setting out to disrupt you; they’re disrupting the market and the status quo. The choice is clear: Participate or observe from the sidelines.