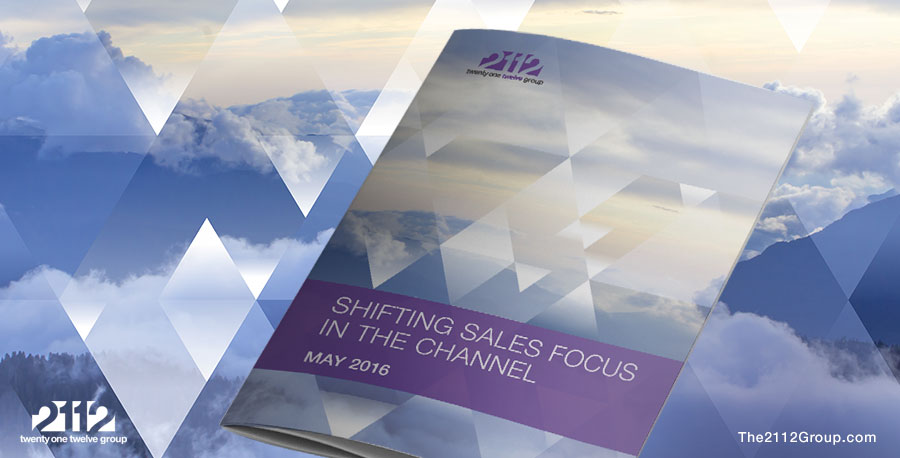 In 2016, solution providers are turning to existing customers to drive sales growth. For many partners and some vendors, this is good news as it could expedite short-term revenue, but it’s not necessarily good news for the long term. Here’s what vendors need to know.

Some vendors and observers call the channel a “lead-generation engine,” denoting the power of partners to create sales opportunities and drive net-new revenue.

But that’s simply not the case. It never has been, and people making the assertion know it. In the same breath, they’ll also bemoan the poor marketing and sales skills of channel partners.

In truth, the channel is an account management machine, as channel partners are exceedingly good at serving customers. Once a partner captures a customer, they tend to hold on to them. The average relationship between a partner and customer is 7 to 10 years. And because of this bond, customers tend to listen to partners when they recommend products and services.

While partners are aware of their weakness in sales, they’ve typically seen new accounts as a means for facilitating growth. This year, though, they’re shifting in the opposite direction, according to The 2112 Group’s new report, “Shifting Sales Focus in the Channel.”

For the first time in years, partners see existing accounts as the best means for growth. This shift has significant implications for partners and their vendors.

For many partners and some vendors, partners’ shift inward to expand existing accounts could produce faster, positive short-term returns. Partners tell 2112 that sales cycles are significantly shorter with existing accounts than they are with new accounts, which take time to cultivate. For vendors that recruit new partners, this inward sales focus means they can capture new business through existing partner accounts.

The downside, though, is that account expansion potential is limited. Customers don’t have unlimited IT budgets. When they do buy a new technology, the next year’s budget is diminished by the cost of supporting previous purchases. So while existing accounts will produce foundational revenue, they can’t provide continuous growth.

In 2112’s annual Channel Forecast report, partners expressed high confidence in growth in 2016. Sixty-three percent of partners expect revenue this year to increase at least 15 percent over 2015 revenue. And the majority of that will come from existing accounts. If this trend continues, though, 2112 expects channel sales to stall sometime within the next 18 to 24 months as existing accounts run out of capacity to absorb new products and services.

The report, “Shifting Sales Focus in the Channel,” provides deep insights and analysis into this trend, as well as prescriptive actions for vendors on how to leverage this shift for better channel sales results and insulate themselves against the associated negative consequences.