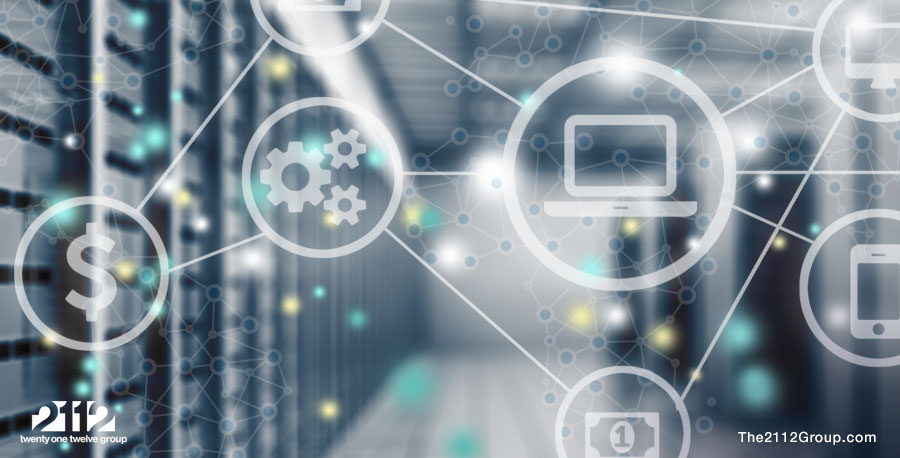 ‘Box-pushing’ continues to be a losing proposition for vendors and their channel partners. Find out how solution providers can adjust their focus from hardware to services.

If you’re a fan of the HBO series “Silicon Valley,” as I am, you’ve probably watched the depiction of the friction between hardware and software development in this little fictional start-up as if it’s a documentary.

In the show, Pied Piper (the company) has a new veteran CEO by the name of “Action Jack.” He promises the company’s founders that he won’t compromise their innovative compression algorithm – the foundation for a cloud platform. Despite those assurances, he pushes the engineering team to develop an appliance because boxes are easy to sell.

[ctt tweet=”Software boxes are a symbol of the past, they are perceived to have little value.” coverup=”454P8″]

Unfortunately, boxes are a symbol of the past. While they serve a valuable purpose and remain the foundation of everything – including the cloud – they’re perceived as having little value.

So, let’s say it again: Hardware is dead. We’ve heard the pronouncement innumerable times over the past decade as margins compressed under the weight of Moore’s Law. Vendors can no longer charge premium prices for appliances and endpoints. The market demands lower prices, and manufacturers can’t wring out more margins through production efficiency improvements or component cost reductions. According to The 2112 Group’s research, hardware margins range from 6 to 10 percent for solution providers, making it the least profitable product category in their portfolios.

Proof of the declining value of hardware is all around us. IBM has suffered 16 straight quarters of reduced revenue as it labors under the weight of its legacy hardware business to transform into a cloud and cognitive-computing business. Cisco, in its latest quarterly report, announced surprisingly good earnings, up 3 percent on the power of security and collaboration software sales, while its core switching and networking business declined 3 percent.

While everyone perceives software and cloud business models as having more value and sustainable earnings, the reality is that building a successful non-hardware model is challenging – particularly for legacy hardware-based businesses. More challenging still is translating those new models to channel partners that have been fed – and continue to feast – on a steady diet of hardware products.

At 2112, we’ve asked those questions and have uncovered several possible conclusions. We invite you to join our exclusive virtual event on June 8 at 2 p.m. ET, where we’ll reveal our findings on the future of hardware, services, and transitioning legacy channels to productive services-led partner networks. Register today to join us for this unique discussion on the future of the channel.