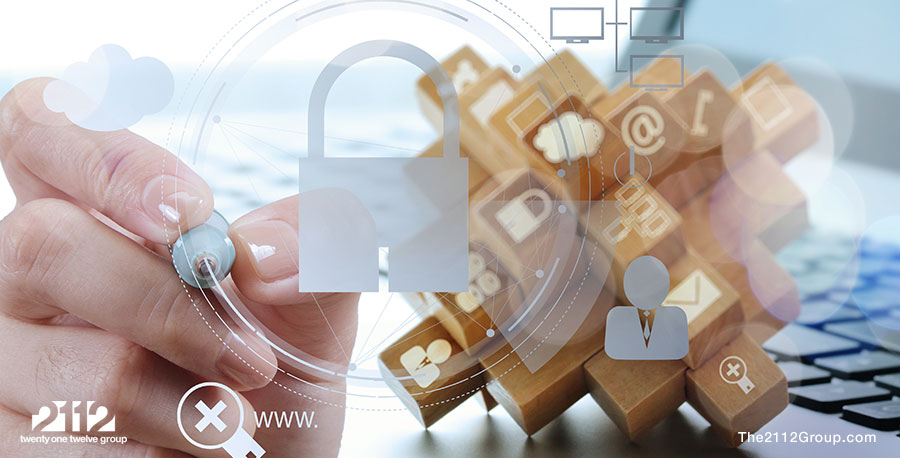 Just months after divesting of storage management software specialist Veritas, Symantec is doubling down on its security business by buying Blue Coat, which brings revenue, customers, and hardware.

Security market leader Symantec has seen better days. Its 10-year marriage to Veritas ended recently, taking more than half of its gross revenue. Its core security products are shedding revenue and market share. It’s seen the departure of its third CEO in four years. And the company is facing rising competition from old and new rivals.

Symantec isn’t resigning itself to a slow and painful decline. Even without a CEO at the helm, Symantec is doubling down on its core security business by buying Blue Coat Systems for $4.6 billion, infusing the vendor with new customers, products, and opportunities. When the deal closes later this year, the combined company will have more than $4.4 billion in gross revenue.

Leading the new company is Greg Clark, the current Blue Coat CEO. Symantec has been looking for new leadership since Michael Brown, who was CEO since March 2014, resigned in April. Brown has remained in place while the company searched for a successor.

The Blue Coat deal brings Symantec into direct competition with more security vendors. Ultimately, though, Blue Coat is likely what Symantec needs to regain its footing in the lucrative and growing security market.

Symantec is getting a new cash infusion through the deal. Silver Lake Partners is also doubling its current Symantec investment of $500 million. Bain Capital, Blue Coat’s largest shareholder, is investing $750 million in the combined company.

Most significant, the addition of Blue Coat is likely the transfusion Symantec needs to rebuild key parts of its management, operations, and channels. Under former CEO Steve Bennett, Symantec became a product-focused company. The reorganization produced cost efficiencies, but also eliminated management and resource capabilities. The result was an erosion in channel and market performance.

In addition, Blue Coat is an enterprise and midmarket vendor. Symantec earns 46 percent of its revenue through consumer products, which are under pressure with the decline in PC sales and weak mobile products. With Blue Coat, Symantec further decreases its dependence on consumer products.

Blue Coat will bring an experienced channel team, which will likely bring new energy and resources to the Symantec channel. On the other hand, Blue Coat’s channel also brings some challenges. For Symantec and other vendors, Blue Coat is a bridge competitor. Blue Coat shares partners with many Symantec rivals. In the end, the untangled channel could work in Symantec’s favor by drawing partners out of competitors’ orbits.

The security marketplace is expected to continue expanding at a rate of 8 to 9 percent annually through the end of the decade. Symantec-Blue Coat will add a new dimension to the already-crowded security market. Newcomers such as CrowdStrike, FireEye, and Cylance are getting a lot of attention for their innovative technologies. Legacy vendors such as Intel Security and Cisco are focusing on core technologies to capture market leadership. All of this adds up to a heated security market and channel.