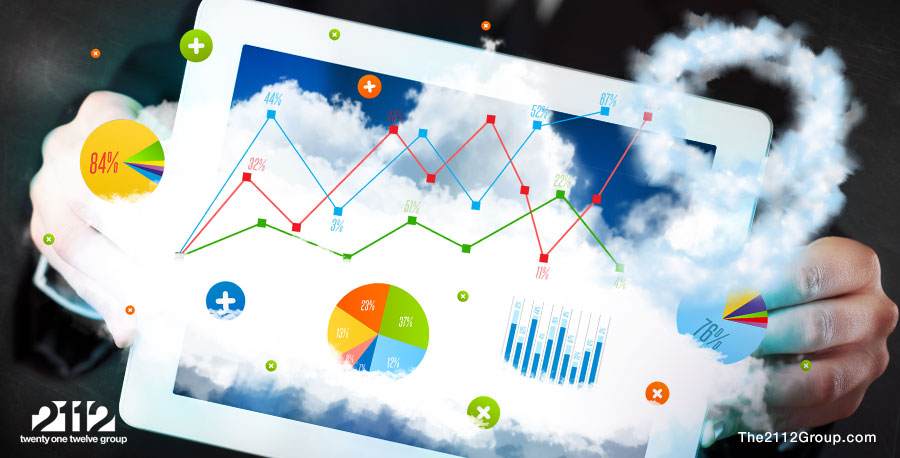 Vendor earnings put it on a course for cloud nine.

Microsoft posted gross earnings of $22.2 billion for its fourth quarter that ended June 30, and full fiscal-year 2016 revenue of $93.6 billion. For those keeping score, this makes Microsoft officially larger than IBM in revenue and market capitalization.

Nearly all of Microsoft’s positive numbers come from cloud and cloud-related products.

These numbers are fantastic, showing Microsoft has rounded the corner in its cloud strategy and is now generating most of its revenue through cloud and cloud-related products. What’s important to remember, though, is that this cloud success didn’t come overnight. Microsoft, Adobe, and a handful of other vendors that have made the cloud switch belong to an exclusive club that have weathered the transition to the cloud model.

“Weathered” is, in fact, a good word to use in describing Microsoft’s journey, as it took a long time for the vendor to figure out the cloud. The first time Microsoft talked about cloud computing in a meaningful way was in the early 2000s, when Bill Gates talked about the coming age of “Grid Computing,” which some referred to as the cloud back then. In 2007, Microsoft launched BPOS (Business Productivity Online Services), the precursor to Office 365, with no success, as it still focused on the company’s traditional software license model and failed to incent partner sales.

Even when Microsoft launched the current Office 365 offering in 2011, sales didn’t take off. Microsoft was still competing with itself by “giving customers” and partners choices in which type of product they wanted. This strategy extended to its other products as well, including Azure, Dynamics, and its server operating systems.

During this long transition period, Microsoft was repeatedly hammered by analysts, partners, and Wall Street for its slack performance and low energy. Simply put, Microsoft wasn’t exciting partners or customers, and competitors were capitalizing on the opportunity.

[ctt tweet=”The #CloudModel is a journey that takes time to unfold.” coverup=”lreb0″]

Microsoft didn’t find success in the cloud until it stopped giving choices and committed to the cloud model. Today, Microsoft makes every effort to lead with cloud and cloud-attached products, it partners with its traditional OEMs to evangelize and deliver cloud products to the channel and the market, and it enables and incentivizes partners to build practices around cloud services.

Yet while Microsoft is making significant progress with the cloud model, it still has a long way to go. Microsoft trails rival Amazon Web Services in cloud infrastructure services and still faces significant challenges from IBM and Google on multiple fronts. Nevertheless, Microsoft’s earnings show that the cloud is a journey that takes time to unfold.