No Silver Bullets When It Comes to Tech Success

No Silver Bullets When It Comes to Tech Success 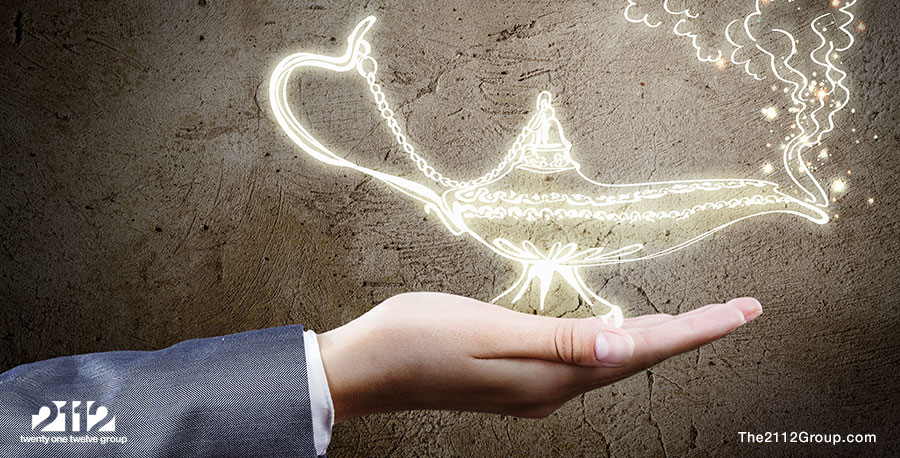 Building an enduring business isn’t about magic formulas; it’s about defining value and consistent execution. In other words: effort.

The desire for silver bullets never ceases to amaze me. And it’s not exclusive to partners; vendors often seek some secret formula to success too, like Ponce de León and his quest for the Fountain of Youth. Sorry, but there are no silver bullets or mystical fountains in the channel.

The topic of secret formulas that produce magical results came up in recent conversations with solution providers from around the country. The sentiment is best expressed by one managed service provider who asked, “Is there a value proposition or sales pitch for managed services that works 90 percent of the time? If there is, I’d be very interested.”

Too often, we seek oases amid an endless ocean of desert sands. Human nature drives many to seek and find the simplest solution to thorny problems. In the channel, the thorniest problem is the lack of sales acumen and capacity. Partners generally don’t have sales skills or the ability to execute against sales strategies. For that reason, so many seek formulas, gimmicks, and quick fixes.

[ctt tweet=”There are no silver bullets or magic elixirs for success in the #ITchannel.” coverup=”yRZKc”]

Formulas are very attractive because they seem like simple solutions that produce great results. Consider this variation of widely known pitches for real estate sales systems.

“Are you tired of living paycheck to paycheck? Do you want to live the high life of mansions, luxury cars, and yachts? I was once like you. I was scratching out a living, always a dollar short, until I discovered how to make millions in real estate. My system requires no money down and produces fantastic returns with virtually no risk. I literally made money while I slept. I was so successful that I was able to quit my day job and go on to make millions. Now I want to share my secret with you. …”

Messages like that have been a staple of late-night infomercials since the late 1980s. And every day people fall for these false prophets of wealth. First, never trust anyone who says they were so successful that they stopped what they were being successful at to create an army of competitors. Second, recognize that nothing comes without risk. Third, nothing truly comes easy.

Borrowing ideas and models from others isn’t a bad idea. The reason they say imitation is the highest form of flattery is because it means you did something right. Still, few replicated models are successful as carbon copies. Customization and tailoring are required to make models work for each individual or organization. You see, even borrowed models require a unique value proposition to compel customers to work with a particular company. Just the same isn’t good enough.

In his book Playing to Win, former Procter & Gamble CEO A.G. Lafley lays out five questions that a company needs to answer to achieve success. The first:  is defining a company’s winning aspiration – or where will it succeed. Defining where to win is important, as it will also define what makes a company unique. And being unique is important because it’s what differentiates a company from the competition.

The trouble with widely distributed models, formulas, and best practices – particularly those distributed in boxes and binders at airport hotels and evangelized by those who “were once successful” – is that they promise riches that never materialize. The reason: Even formulas require effort, risk acceptance, and persistence.

As an industry, we must tell partners to stop searching for El Dorado and magic elixirs. Rather than promoting “best practices,” we need to evangelize the truth of success: building unique business models and value propositions, investing in sales management and execution capacity, and committing to sustained and persistent execution.