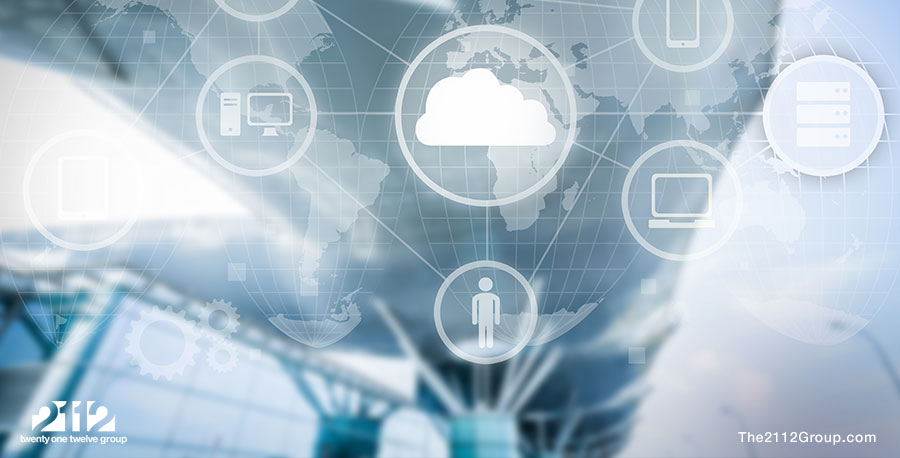 Could this deal be the catalyst that compels IT solution providers and telecommunications companies to come together at long last?

In a summer of seemingly unrelenting news of vendor and partner acquisitions, one deal will stand out: specialty IT distributor ScanSource buying national master agent Intelisys for entry into the nebulous telecommunications channel. And the deal could have significant implications for the channel as it relates to telecom services and the Internet of Things.

ScanSource is buying Intelisys, one of the largest master agents that acts as a telecom distributor, for $84 million, plus an earn-out over the next four years. In its announcement, ScanSource makes little mention of plans for the new asset but indicates that it’s eyeing untapped opportunity to expand indirect telecom sales. ScanSource says only 10 percent of the telecom market is served through partners.

Perhaps expanding indirect telecom sales is a goal of the purchase, but it’s likely not the only one.

For years, telecom channel pundits and industry analysts have speculated about the convergence of the IT and telecommunications channels. The logic seems self-evident: the two industries are dependent on one another, as all technology requires connectivity. Nevertheless, the two channels are more distant cousins than immediate family, and most telecom agents and VARs operate in parallel.

Historically, the IT and telecom channels have kept their distance. Universally, VARs and telecom agents agree that carriers are extraordinarily difficult to work with. Master agents took the sting out of carrier processes, making it easier for agents to order and support telecom contracts. VARs, however, haven’t seen the need to engage in telecom services.

While VARs and IT solution providers largely see themselves as technologists that are able to implement, customize, and support complex technology products and systems, telecom agents view themselves as salespeople who pass paper to the carriers, who then assume the contract and deliver the voice and data services.

For several years, The 2112 Group and Channel Partners magazine have come together for the Cloud Technology Transformation Alliance (CTTA), an industry collaboration aimed at studying the convergence of the IT and telecom channels. The premise underlying the group was that cloud computing would compel the two industries and channels to coalesce into one seamless route to market. The recurring revenue model of telecom and cloud services seemed like a natural catalyst too.

In truth, though, merging the IT and telecom channels has proven more difficult than expected. Culturally, the two partner types are vastly different in their operations, skills, and goals. While recurring revenue is sought by both, carrier contracts are substantially different than IT services contracts. MSPs and solution providers want to retain control over the customer relationship; telecom agents are perfectly fine with the idea of passing paper to carriers.

ScanSource isn’t the first distributor to dip its toe in the telecom channel. Ingram Micro, Tech Data, and Synnex have long-standing telecom and mobility practices, designed to facilitate sales of voice and data services – mostly wireless – through IT resellers. While these practices are successful, they haven’t been catalysts for transformation or channel convergence.

Convergence, to date, has largely remain unfulfilled. While IT distributors have taken on telecom services, and master agents such as Intelisys report that they’re supporting increasing numbers of MSPs, the telecom suppliers say they remain largely disconnected. Carriers, cable companies, and local exchanges tell 2112 they continue to have a difficult time signing up and operationalizing IT solution providers. In fact, one large cable company told 2112 earlier this year that it’s given up on VARs and MSPs, as they are so uninterested in their services and channel program.

What could change all of this is the Internet of Things (IoT). The rapidly unfolding landscape of IP-enabled devices – many of them autonomous – could evolve into the catalyst for channel convergence. IoT devices, almost by definition, require persistent connectivity. Some distributors are looking for ways to leverage their telecom practices and relationships to facilitate IoT solutions delivered to partners.

The relationship between telecom services and IoT isn’t lost on the channel. Solution providers plying the uncharted terrain of always-connected devices and systems are beginning to recognize that they need telecom services to facilitate their engagements. Rather than leaving that bit of business to a third party, as they’ve been doing in the cloud, they’re now seeking out telecom partnerships.

In the short run, the ScanSource and Intelisys marriage will likely take a conventional form, with the two businesses operating independently. The combined company faces many hurdles, such as overcoming mistrust between carriers and VARs, and transforming business models. Nevertheless, ScanSource and Intelisys could shine a way forward on a new holistic channel.