Counter-Marketing at Competitive Events Is a Waste

Counter-Marketing at Competitive Events Is a Waste 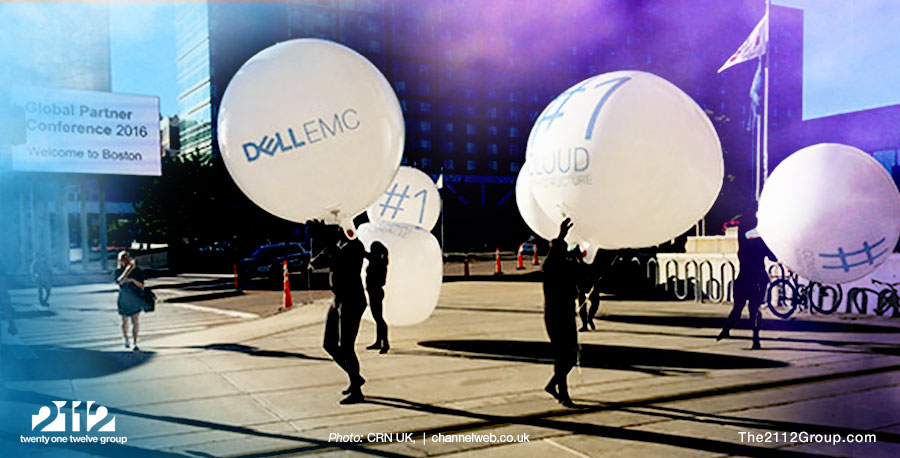 Vendors may want to focus on their own efforts to drum up business and engage partners instead of trying to steal competitors’ thunder.

I attend a couple-dozen partner conferences a year. I go to hear what vendors’ plans are, see the products they’re selling through the channel, and gather feedback from partners on how vendors are performing relative to their businesses. At most events, I’m singularly focused on the host vendor.

And it’s for that reason I’m often amused by the counter-marketing that competitive vendors waste their money on while trying to insert their presence in a rival’s channel or customer events.

The latest example is the Hewlett-Packard Global Partner Conference (GPC) in Boston this week. Thousands of HP Inc. (HPI) and Hewlett-Packard Enterprise (HPE) partners gathered on the edge of Boston Harbor for three days of presentations, workshops, and meetings about the respective companies’ products and channel strategies.

Boston, my hometown, is only a short drive from New York. This time, though, I flew. Upon exiting the Delta terminal at Logan Airport, I was confronted with the first piece of event marketing – for Dell-EMC.

Only a week before GPC, Dell closed its massive $66 billion takeover of EMC to form Dell Technologies. No sooner had the ink dried on the titans’ marriage than they started selling off assets. Dell announced Monday that it sold EMC’s document management line to OpenText. VMware, of which Dell owns a significant share, sold its vRealize Business Enterprise and IT Benchmarking business to Skyview Capital. Those are the first of many asset sales expected to reduce the debt of the Dell-EMC tie-up.

While GPC was all about the two Hewlett-Packard companies interacting with their partners, Dell felt compelled to spend likely a few million putting signs up around Boston and hiring street performers to prance around the Seaport District’s convention center with signs and balloons about Dell-EMC.

“Wasteful” is the best way to describe it. No one at GPC was swayed one way or another. A few media outlets reported the attempted disruption, but that was about as much attention as the marketing ploy got. Not even a low buzz was generated by the stunts.

And such marketing tactics rarely do meet with success.

Dell-EMC isn’t the first to do this. It’s hardly uncommon to disembark at McCarran International Airport in Las Vegas for one conference, only to see signs of a competitor leading you out of the facility. More blatant disruptions happen when a vendor tries to host a shadow conference to lure away attendees.

Does anyone really believe that Dell influenced or lured away any HPE or HPI partners in Boston? Is there any justification for spending real dollars on a feckless campaign? The answer to both questions is no. Such efforts are nothing more than shouting at the wind, at best – an embarrassment, at worst. Most people I’ve spoken with about these shenanigans describe them as distasteful and counterproductive.

Undoubtedly, the HP companies and Dell Technologies will escalate their competition as they jockey for partners, customers, market share, and, ultimately, revenue. But Dell’s marketing at an HP event is an example of wasted time and money that won’t contribute to any of the above goals.