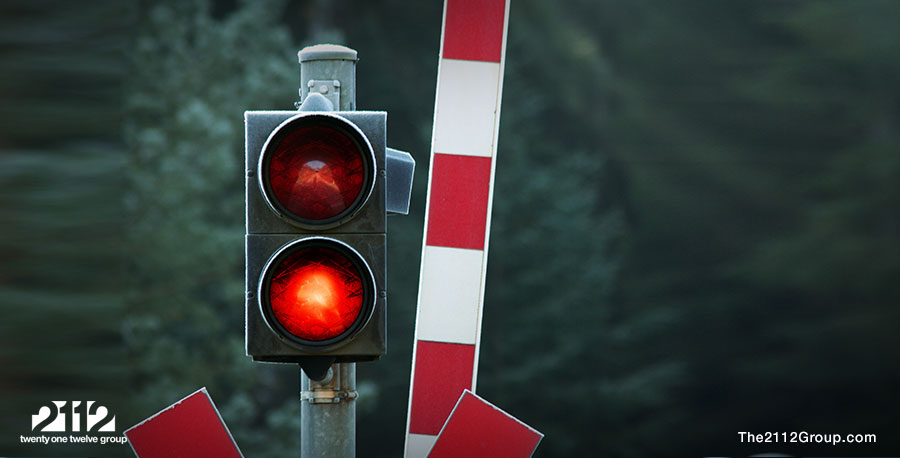 Vendors should proceed with caution when going after ‘long-tail’ resellers;  they need to seek out the right ones for the right reasons.

When reviewing channel sales activities, vendors often spy the “long tail” of low and shallow sales, wondering what would happen if those underperforming partners sold just one more unit or dollar’s worth of product. After all, as much as 20 percent to 40 percent of all channel revenue comes from the long tail. Just one more sale each could potentially double long-tail productivity.

As tempting as it might be to follow that notion with a program or a strategy, moving the long tail to a fluid and consistent motion is next to impossible.

The low productivity end of every channel program is as broad as it is long. The long tail is made up of a number of different types of resellers that share common attributes – namely, low-volume sales, highly opportunistic sales, and inconsistent returns on investment.

Notice that I called them “resellers,” not “partners.” That’s part of a larger conversation I’ll revisit in future blogs. Suffice it to say that I call them resellers because their low-value attributes disqualify them as partners.

So who are these companies?

Of course, these reseller types can be further segmented and categorized by their capabilities and competencies. But there’s no need to exhaust the point, which is this: The long tail is not a monolithic community of eager resellers just waiting for the chance to sell one more unit.

And that’s the reason vendors can’t look at the long tail as an opportunity for a massive swing of sales engagement. No one enablement program, marketing message, or incentive will cause a wave of results. History has shown that even successful efforts to attack the long tail en masse result in short-term results. Those resellers simply grab the immediate incentive and return to their previous habits.

A long tail will always exist in the channel sales and reseller productivity model. Instead of trying to attack the long tail as a whole, vendors need to cherry-pick from its ranks, identifying resellers with the potential to become strategic partners and the solution providers with overlooked opportunity. It’s not a matter of getting hundreds or thousands to sell more. If they wanted to sell more, they would be doing it already. It’s really about identifying the best opportunities and applying appropriate resources to capitalize on them.