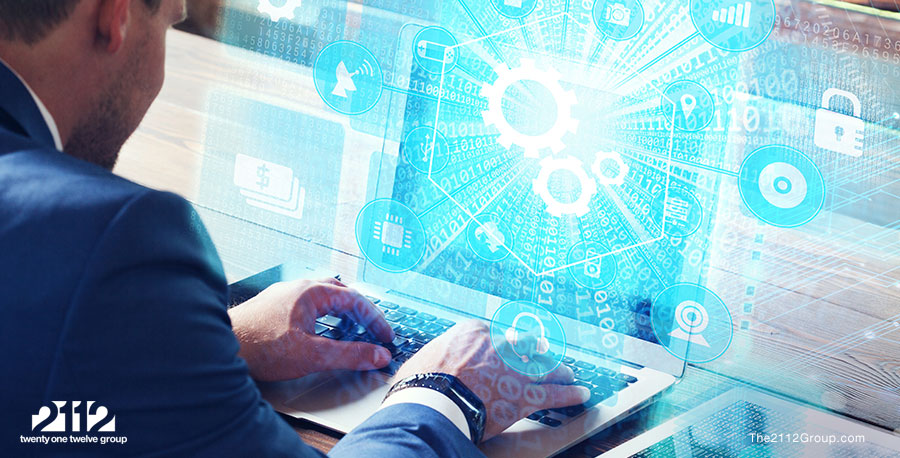 Midmarket companies walk a fine line. While they’re large enough to have resources to sustain operations and develop for their future needs, they’re also small enough to lack the necessary resources to compete against emerging competitive threats.

That’s the conclusion of the fourth annual Global SME Survey conducted by Zurich Insurance, which found U.S. midmarket businesses are under increasing pressure from foreign competition, high operating expenses, and a talent shortage to sustain operations and innovate for the future.

While midmarket companies see technology as a means of remaining competitive, they lack the wherewithal to implement and safeguard IT systems against attacks and interlopers.

This cauldron of confusion, competition, and constrained resources is opening opportunities for technology vendors and their downstream reseller and integrator partners to automate midmarket operations and secure infrastructure.

“Advances in technology straddle the line between both risks and opportunities for medium-sized businesses. In the current economic environment, they are leaning on technological improvements to tighten their supply chains, reduce software development, and condense testing processes,” said Craig Fundum, president of Commercial Markets for Zurich North America. “At the same time, a reliance on technology opens medium-sized businesses up to cybersecurity concerns and technological failures or glitches that can offset productivity gains.”

The true wave of the future, automation is an offshoot of the Internet of Things (IoT) trend, defined by the transformation of dumb machinery into smart devices. We’re seeing examples of it all around us.

Just a week before the Zurich study’s release, Uber’s self-driving truck start-up, Otto, completed its first cargo run, delivering a trailer-load of Budweiser across Colorado without the human driver ever touching the steering wheel.

Construction companies are using drones with onboard X-ray systems and sensors to inspect welds on support beams in high-rise buildings.

And utility companies are gathering data from smart heating and air conditioning systems in commercial buildings and residential homes to throttle electricity production to save on fuel consumption.

These are examples of how automation is already making U.S. midmarket companies more competitive while keeping expenses in check. But the level of automation is still nascent. The current technology channel is ill-equipped to design, sell, and implement such systems. Many channel partners are looking longingly at the IoT opportunity; they’re still firmly rooted in their legacy technology past.

Technology vendors should adopt a short- and long-term plan for capitalizing on the automation and security opportunity.

In the short term, they should focus on the foundational elements. If customers want to leverage the benefits of cost-containment and agility that lead to greater competitive positioning, vendors need to spur partners to accentuate their current products. No matter how much automation advances, it’ll still require reliable and high-performing networks. These devices are data-generation factories, and all that data requires storage. And whenever a customer expands its network or adds a device, security is imperative.

In the long term, vendors need to cultivate partners that can implement, support, and, in some cases, operate advanced automated systems. Vendors must invest in existing partners that demonstrate the capabilities to adopt these advanced systems. Also, vendors must reach out to new partners – some that aren’t technology companies – to attain new skills and enter new markets. (See 2112’s latest report, “Understanding & Leveraging Specialized Channel Partners.”)

The Zurich study’s findings are spot-on; midmarket companies are under increased stress to remain competitive, contain costs, and retain skilled workers. Automation is a large part of the solution, and automation requires a raft of technology – traditional and advanced systems. Technology vendors can and should encourage channel partners to recognize the opportunity and develop for it.