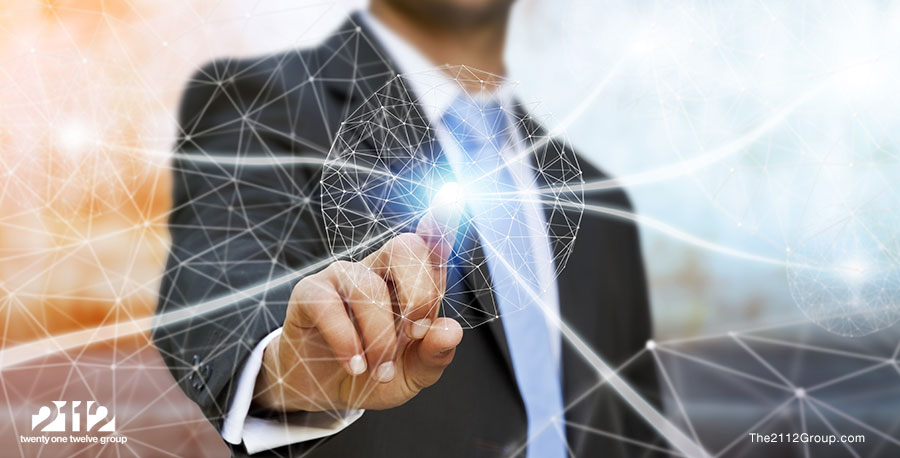 For years, the channel tried to figure out the differences and similarities between conventional managed services and cloud computing. They share the same economic model (more or less), but they’re vastly different when it comes to execution and success factors.

A key difference revealed itself at last week’s Channelnomics Cloud Conference. Obviously, the event was about cloud computing in the channel. And I spoke about how cloud computing is a catalyst for the new era in services-oriented technology delivery (more about that later). The event’s agenda was high level because cloud computing’s channel models and value propositions start high.

An old friend who was in attendance came up to me with a complaint. “I’m really not getting out of this what I thought I would,” he said.

[ctt tweet=”Technology innovations come not from design, but from unintended applications by users.” coverup=”ur70a”]

Mind you, 2112 doesn’t produce the conference, and we had little input on the agenda, but I have a vested interest in the conference’s success, so I asked what was lacking. “It’s high level, and it’s good, but I was really looking for you all to tell me what tools to use,” he said.

Suddenly, the difference between managed services and cloud computing became clear. “We can’t tell you what tools to buy and use,” I replied. “This isn’t a point-and-shoot managed service where you’re simply replacing break-fix maintenance with a remote-access solution. You have to have a vision for what you want to do for your customers.”

My friend, a smart guy, understood.

Unfortunately, many don’t – including the vendors.

For a long time, the technology industry treated cloud computing as a destination, a product that we sell. The cloud’s economic model has value beyond recurring and predictable revenue; it’s a means for locking customers into long-term commitments. Complex cloud infrastructures are far worse to switch than even ripping and replacing hardware and software licenses.

The 2112 Group first charted the course of cloud computing in 2013, when CA Technologies commissioned a study to understand the evolution of services in the channel. We looked at cloud computing’s past and the trajectory of its development. We devised a model in which cloud was the foundation and the fuel for market evolution and technology consumption.

In our model, cloud computing took root during the 2008 economic downturn as businesses were forced to experiment with cloud services as a cost-saving mechanism. From experimentation came confidence, with businesses starting to push mission-critical applications into the cloud. Most recently, we’ve seen a convergence of managed and cloud services, with vendors and solution providers providing administrative and operational support for cloud resources. Now we’re entering phase four, in which vendors and partners are performing workloads on behalf of their customers.

The diagram above shows a continuum. On the far left, Phase I is very tools- and resources-based, while Phase IV on the far right is more vision- and outcome-based. One side of the spectrum shows what’s used to deliver a service. The other side of the spectrum is about the intended outcome.

While cloud and technology vendors provide tools for enabling outcomes, they can’t necessarily prescribe outcome-based models. Cloud computing is enabling solution providers to morph their value from the selection and delivery of a product or technology-based service to services that produce a specific outcome based on business needs.

In the past, channel enablement was about teaching partners technology knowledge and skills. Certifications reflected mastery of a set of process-oriented skills. Partners could learn how to configure routers and firewalls. They could analyze netflows and security incidents. They became proficient at deploying and tuning an ERP or CRM platform. The future, though, is about inspiration.

[ctt tweet=”The cloud won’t obliterate the channel & the channel is evolving as a result of cloud computing.” coverup=”8Lcf6″]

We know already that the cloud won’t obliterate the channel, and the channel is evolving as a result of cloud computing. Technical skills training is needed, but equally necessary is inspiring partner innovation by demonstrating possibilities. History is replete with examples of how technology innovations come not from design, but from unintended applications by users. Vendors can talk about technology capabilities, but they need to take things a step further by showing examples of models and outcomes the technologies can produce.