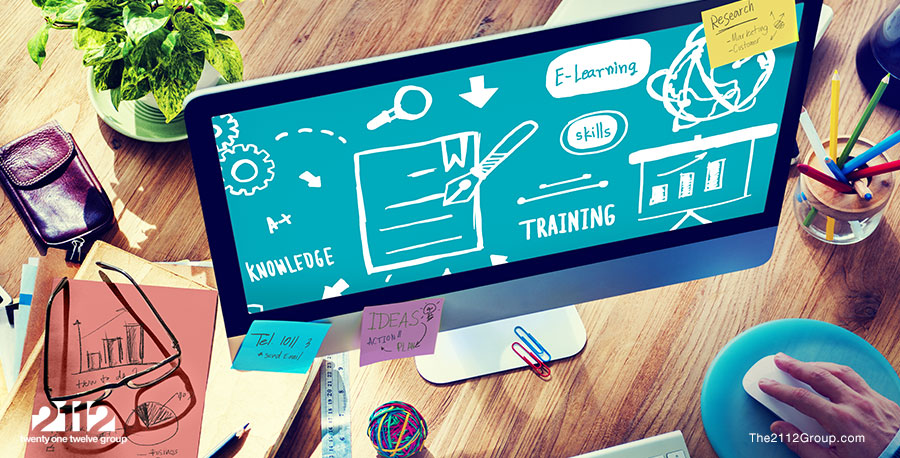 In some quarters, a college degree is becoming more important, but it might be time to rethink how we train people to enter the workforce and deploy increasingly pervasive automated systems.

Throughout the 2016 presidential election campaign, access to higher education was a recurring topic. Sen. Bernie Sanders advocated free college tuition for all high school graduates. Hillary Clinton offered a plan that would open access to colleges and universities for students from lower and middle-income families. And president-elect Donald Trump made vague references to helping enable college accessibility to more students.

By 2018, the U.S. government projects, 80 percent of all U.S. jobs will require a college degree as businesses seek employees with strong managerial, organizational, and critical-thinking skills.

That trend is somewhat impacting high school student behavior. According to the U.S. Bureau of Labor Statistics, 69 percent of the 3 million high school graduates in 2015 enrolled in a college or university – up 2 percent over the previous year. Of those, approximately two-thirds enrolled in a four-year college or university to earn a bachelor’s degree.

Labor statistics bolster the value of a college degree in the modern economy. In 2015, more than a half-million teenage students dropped out of high school. And around 930,000 high school graduates did not enroll in college. For both groups, the unemployment rate is around 20 percent, more than five-times the official U.S. national average.

At the same time, we have a talent shortage. Vendors and solution providers alike complain about their inability to find IT talent, from technicians to developers to engineers. The situation is so acute in the security field that the number of open jobs could absorb the current total of U.S. unemployed. The demand for more H1B visas isn’t necessarily a desire for cheap imported labor, but rather for importing talent that isn’t necessarily available domestically.

The situation isn’t getting better anytime soon. Consider this: Only 12 percent of college students are studying STEM – science, technology, engineering, and math. It’s great that we have a bumper crop of Elizabethan poetry experts, but we need more coders, rocket scientists, and mechanical engineers to innovate for the future.

Some people may argue we have experienced talent in the workforce, but they’ve been marginalized by evolving technology that requires new skills. The traditional approach to this problem is retraining through private and vendor training programs. Training and certifications are means of instilling new skills into people who already understand the fundamentals.

Perhaps it’s time to take that same approach to the general population. If the issue we face is a talent shortage, let’s dispense with the college degree requirements, forgo the four years it takes to push a person through a university system, and get people workforce-ready through short-term training and certification programs.

[ctt tweet=”Short-term, low-cost training & certification programs may be the answer to IT talent shortage.” coverup=”aby_2″]

We already have a talent shortage. We also have an expanding shortage of well-paying blue-collar jobs. While the U.S. created millions of jobs over the past eight years, most were in low-paying, low-skill sectors such as retail and support services. Many of the blue-collar jobs that fueled the post-World War II economy have disappeared under the pressure of globalization and automation.

Let’s face it: The real threat here isn’t more jobs going to Mexico and China. It’s the fact that jobs are being lost to automation. Amazon, the world’s largest online retailer, uses more than 45,000 robotic machines in its distribution centers to move product. McDonald’s is replacing minimum-wage jobs with order-taking kiosks. And self-driving vehicles are threatening to eliminate 4 million truck driving and taxi jobs over the next 10 years.

Rather than being fixated on enabling college educations that come with a high dollar and time expense, let’s instead start thinking about how we can stamp out more semi-skilled mid-tier people who can install, support, and maintain the machinery that’s rapidly taking over the economy. Short-term, low-cost training and certification programs may be the answer to the IT talent shortage. Realizing this solution will take vision and rethinking education and outcomes. The alternative, though, is slowing the progression toward our evitable, automated future.