The End-of-the-Quarter Problem Is Real

The End-of-the-Quarter Problem Is Real 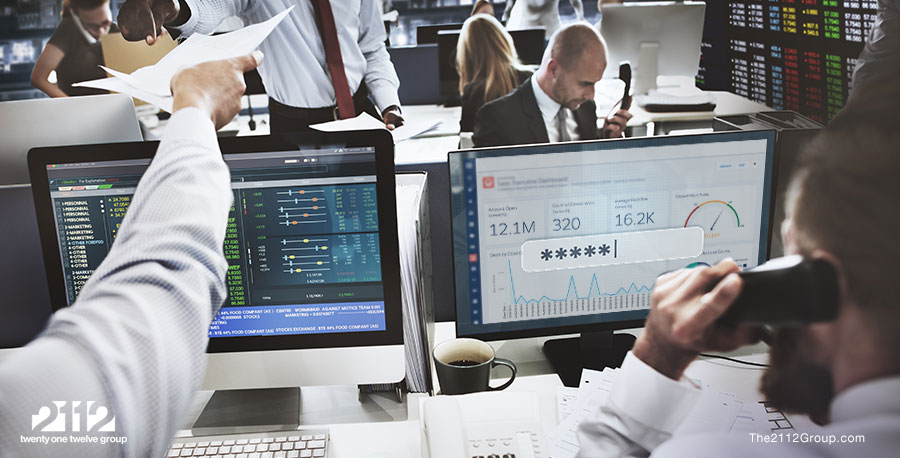 Exercising patience and looking at customers’ long-term needs will serve vendors better than rushing to the finish line to close sales at the end of a quarter or a month.

In three days, the first quarter of 2017 comes to a close. Over the next 72-plus hours, vendors will press their partners to move as many sales opportunities to the win column as possible so they can retire their quarterly quotas and bolster their financial reports. And, as everyone from the buyer to the vendor sales rep knows, this is the time to make a deal.

Many people believe customers delay purchases until the end of a quarter so they can demand greater price concessions or extract more value-add product to maximize their bang for the buck. Vendors stubbornly resist the assertion that their willingness to cut deals at quarter’s end conditions customers’ buying patterns. And the vendors are right.

InsideSales.com and Brigham Young University conducted a study of 9.8 million business-to-business sales transactions over nine consecutive quarters to understand end-of-month buying patterns. What they found is that the wheeling and dealing by vendors to capture sales does increase sales on the last day of a month at a rate of nearly three times that of an average day.

That’s pretty impressive if you look only at the close rate.

An argument often made is that sales made at the end of a month or a quarter drive up revenue. Sales managers will say the recognized revenue is higher even if the number of lost sales is greater. The InsideSales.com study says otherwise, at least somewhat. Over the course of an average month, deal size falls below the monthly average for the first two-thirds of the period. Then, in the last 10 days, deal sizes start to climb until – you guessed it – the last day, when deal sizes plummet nearly 35 percent.

The net result of the end-of-the-month phenomenon, says InsideSales.com, is vendors’ top lines taking a 27 percent hit in lost and diminished sales.

The root cause of the end-of-the-month sales problem is bad sales habits. Everyone knows vendors want to make their monthly – and quarterly – numbers, so they’re willing to make deals at certain times. Partners know that the end of a month or a quarter is the best time to ask for special pricing to bring a deal over the line. What the InsideSales.com research shows is that the race to close a deal turns off customers.

[ctt tweet=”The root cause of the end-of-the-month sales problem is #BadSalesHabits.” coverup=”2T6P2″]

Too many vendors believe sales incentives are the means of winning more sales. Vendors equate profitability and partner compensation to performance. The reality is – as shown by the InsideSales.com study – that customers want solutions and are willing to pay. In this regard, vendors are right that customers aren’t waiting until the end of the month for better prices; however, the pressure that comes at the end of the month can turn those customers off.

Vendors need patience when it comes to sales. By focusing on customer needs and value-based outcomes, they’ll not only close more deals with a greater average value; they’ll also win more customers. For publicly traded companies, quarterly reporting to Wall Street makes patience difficult. Nevertheless, vendors and their partners need to look at customers’ long-term goals and interests, which will translate into a return on sales investment.