Scale Matters, but the Channel has Size Limits

Scale Matters, but the Channel has Size Limits 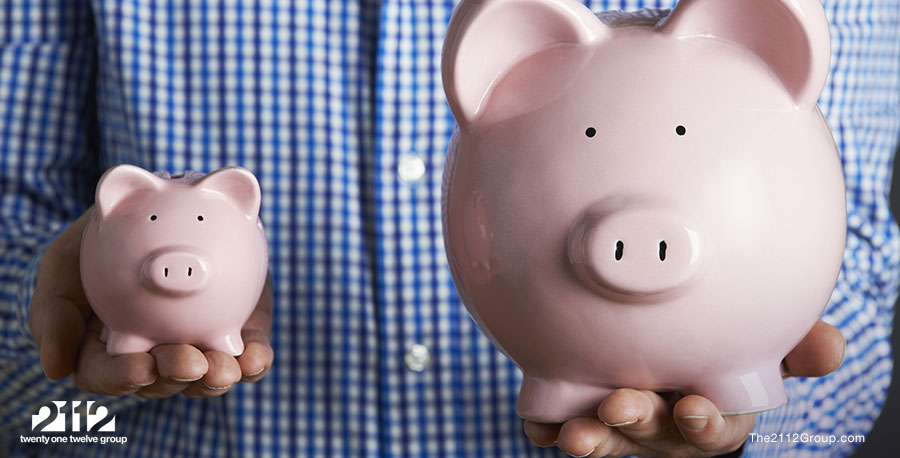 Finding that ‘just right’ size for your channel is sure to yield dividends.

A topic I often find myself talking about is the size of the channel. Vendors often want to know their total addressable channel and the true depth of the channel population to approximate the overall indirect-sales opportunity. We wrote a white paper on the topic, “Sizing Up the Channel,” which provides tips on how to make such calculations.

So, to answer the age-old question, size does matter in the channel. But only to a point. (Go ahead, insert your own joke here.)

For those who have no real sense of the total size of the channel, the answer to “how big?” is often “big enough.” Why? Despite all the talk of consolidation and attrition, the channel still has tens of thousands of resellers, systems integrators, and solution providers. Now, the respective channels – those relative to verticals, technology domains, and customer size – are smaller, but most still include 5,000 to 15,000 players.

It’s little wonder, then, that vendors often think more is better when it comes to the number of their partners. After all, more partners equal more revenue and, ultimately, a lower cost of sales. Partners only get paid if they do something – namely, sell product. Given that channel sales involve little fixed cost, the channel should produce increasingly more revenue as more partners are added to the mix.

[ctt tweet=”The notion of doubling the size of a #ITchannel to double revenue is a fallacy.” coverup=”SfscP”]

Strategically, large channel networks are away to create a barrier to entry. If 10,000 partners cover a particular technology segment, and there are five vendor suppliers in that segment, a 60 percent channel share – or 6,000 partners – would put competitors at a distinct disadvantage and prevent newcomers from entering the market.

Many channel managers consider finding and recruiting channel partners their biggest challenge. Nothing could be further from the truth. The bigger challenge is managing costs of indirect-sales operations. The notion that doubling the size of a channel results in double the revenue is a fallacy. Achieving such orders of magnitude requires more than doubling the number of partners; the larger channels become, the more inefficient they become as well.

The channel’s scale limitations are the reason why many vendors are asking 2112 for help in segmenting, re-sorting, and downsizing their channels. When you work with one partner, your channel productivity is 100 percent, regardless of how well the partner sells, as revenue is relative. Add a second partner and the productivity per partner drops to 50 percent. And the productivity scale-down continues as more partners are added.

Over time, though, partners will fall into different performance levels – hence channel program tiers – and a small percentage of partners will generate most of the revenue. This is the classic Pareto principle (otherwise known as the 80/20 rule) in operation: 80 percent of the channel revenue flows through 20 percent of the partners.

Actually, though, that ratio is closer to 90/10, or even 95/5, when it comes to the channel. Many large channel programs have large swaths of nonperforming and underperforming partners.

Some channel and sales managers see a massive opportunity in these long strings of underperformers. If they can get one more sale out of each partner or move a portion of the group – say, 20 percent – to the productive column, they would raise indirect revenue by at least one order of magnitude.

These partners are already consuming resources, even if just passively, by remaining on the channel rolls. Channel managers must take these partners into consideration whenever devising strategies, programs, and campaigns. And that takes money. Moreover, if a vendor’s “activation efforts” are successful, the cost of support and sales will increase as more resources are drawn into the field.

On the other hand, smaller channels aren’t necessarily better either. If you don’t have enough partners, you could leave gaps in market coverage. And gaps equal missed revenue opportunities and openings for competitors.

If you suspect that I’m leading up to a Goldilocks analogy, you’re right.

Vendors need the right balance of partner volume, distribution, and productivity. In an era of scarce resources and high risk, vendors can ill afford to carry underproductive and nonproductive partners on their channel rolls. Moreover, vendors can’t afford to chase after underperformers to do more; such partners have often already self-identified as either uninterested or unable to produce desired returns.

[ctt tweet=”Vendors cannot afford to chase after underperformers to do more.” coverup=”gZb1i”]

The goal of every channel manager is to find and maintain channels near that inflection point of maximum productivity and diminishing returns. How is that done? Through the mechanisms of natural attrition (partners dropping out), strategic market coverage and channel recruitment, clear expectations, partner segmentation, and performance metrics.

Check Out These Related Topics

→ Sales, Not Technology, Is Your Partners’ Problem