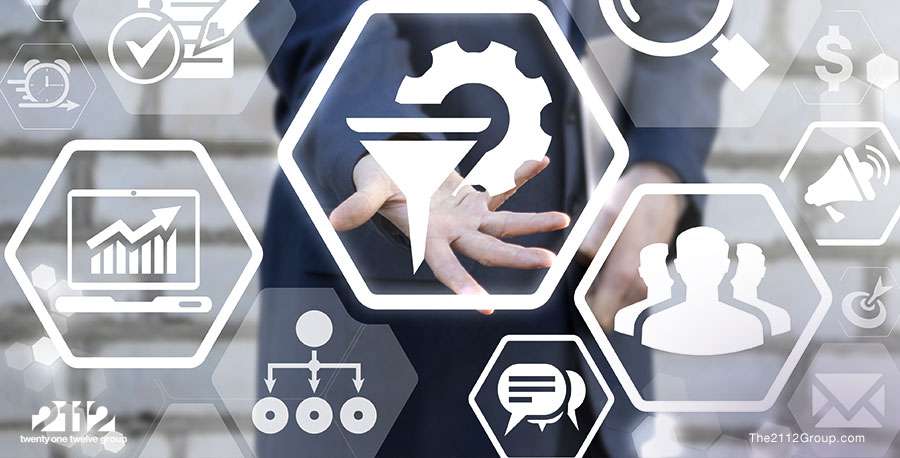 Synnex’s acquisition of Westcon is another example of distributors consolidating to gain economies of scale during a period of mission transformation.

The channel grapevine buzzed through the night with news that Synnex pulled off a monster deal, buying Westcon-Comstor’s Americas operation and a 10 percent stake in the remaining international business for a cool $800 million.

[ctt tweet=”Distributors are investing in their own transformation for their new role in the digital economy.” coverup=”MCF7v”]

But before getting all excited about consolidation creating distribution powerhouses, let’s take a step back and look at the broader market trends. These deals are about disruptions in distribution rather than opportunities.

Every vendor is asking 2112 about the future role and value proposition of distribution in the channel equation. If product is sold as a service, and services are available everywhere, what role does distribution play in the facilitation of channels and sales?

It’s a big question with no easy answer.

First, the Westcon-Comstor sale shouldn’t come as a surprise. Many people in the know have been aware that Datatec, Westcon’s South Africa parent company, was seeking a buyer for a while. The surprise is that it took so long to find one, especially given the distributor’s strong portfolio of security products. After all, security technology is the hot commodity on the market.

What did Synnex buy? More product and a consolidated point of sale, mostly. The value won’t come from expanding portfolios, but through the consolidation and elimination of back-office operations. Every distributor that has gone through an acquisition or merger ultimately reduces costs through the elimination of redundant or obsolete positions.

Let’s avoid unnecessary cynicism; yes, many of these distribution deals are about consolidation and capitalizing on economies of scale. Through gained efficiency, though, distributors are investing in their own transformation for their new role in the digital economy. What will emerge from these new companies – an expanded Synnex, a realigned Avnet, a broader Ingram, and an enlarged Tech Data – are distributors with richer cloud infrastructures, partner enablement and support, and – in some cases – direct sales touch with end customers.

[ctt tweet=”Distributors aren’t going away, but they & their vendors see change ahead.” coverup=”rhaq1″]

Distributors must invest in transformation because, as mentioned above, vendors are openly asking why they need to remain engaged in the two-tier model. As one vendor told 2112, “the only reason we engaged with distribution is our partners need financing to buy our products.” While financing is a useful – and necessary – service when you’re talking about products being sold under a legacy one-time payment model, the rationale for having a third party provide financing holds less water when products are sold through subscriptions.

For their part, distributors know they must demonstrate value by driving sales, managing tier-two partners, providing support, and, increasingly, delivering the platforms on which cloud services are built and delivered by partners to customers. It’s not an easy or inexpensive transition. Distributors aren’t going away, but they and their vendors see change ahead.

So whether we’re talking about Ingram going private, Tech Data buying Avnet, Synnex acquiring Westcon, or any of the other distribution deals still in the offing, we’re looking at the reshaping of distribution roles, capabilities, and value propositions in real time.