Emphasizing the ‘Value Add’ of Partnership

Emphasizing the ‘Value Add’ of Partnership 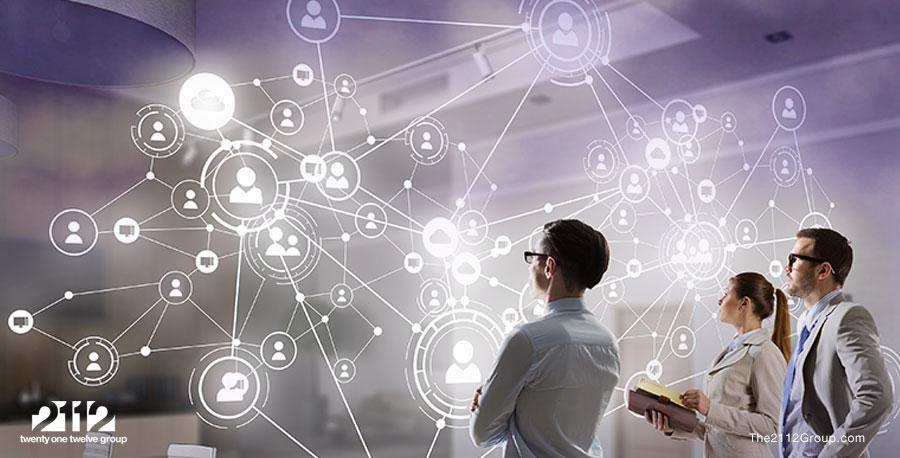 The digital economy is eroding the value of traditional channel incentives. Vendors need to redefine the economic benefits to partners so their channel ecosystems remain viable and productive.

The disruptive trends sweeping over the technology market are rapidly changing the value of the vendor-partner relationship. The value that comes from inherent margins (discounts) and back-end incentives (rebates and spiffs) is evaporating in favor of organic sales opportunities delivered by partners around or on top of vendors’ products and services.

Yet, vendors persist in trying to define the value of partnerships in product margins and other traditional incentives. Partners continue to gravitate to those incentives, as they’re familiar. The net result: a slowing down of partner transitions to new models and next-market capabilities because they’re not properly incented.

How should vendors incent partners to invest in their businesses and adapt to unfolding market realities? By talking about the organic value (read: self-generated revenue and profit) partners can deliver on top of their products and services. A good example of this approach is Microsoft, at least from the early days of its cloud computing push.

Microsoft last week capped a remarkable turnaround with a stellar annual financial report. Windows is no longer the cornerstone of the Microsoft house; it’s now Office 365 and Azure, the cloud applications and infrastructure services that connect millions of businesses and users to online resources. Microsoft is still second in cloud computing to Amazon Web Services, but its cloud services revenue nearly doubled in the past year. It’s a remarkable feat, considering that just three years ago Microsoft was struggling to find its message in the cloud while emergent rivals such as Amazon, Google, and Alibaba drowned out its unfocused efforts.

But the lesson about organic partner value really became apparent with Microsoft’s rollout of its cloud-connected Business Productivity Online Suite (BPOS), the precursor to Office 365. The margins offered to partners by Microsoft were substantially thinner than they were for traditional software licenses. Microsoft’s rationale: Partners could make more money around add-on professional and managed services resulting from BPOS engagements.

Microsoft’s message to partners was clear and sound, even if it wasn’t well-received at the time. And it’s precisely the message that other vendors need to communicate to their partners: that they can make money by building value around vendor offerings.

The disruptive trends sweeping the channel will erode the value and ROI that partners receive from selling traditional products and services. At some point, hardware product margins will fall to near-zero. Software will migrate entirely to the cloud or be sold through a recurring revenue model with slim margins. And marketplaces will aggregate product sales, making it harder for traditional resellers to make money on product sales alone. Vendors need to follow these trends by developing economic models that demonstrate to partners how they can make money without selling product – or, perhaps, through products that are loss-leaders to their professional and managed services.

Showing partners how they can build value around the products and services comprising the digital economy won’t just benefit vendors in terms of return revenue; it’ll enable partners to facilitate and enhance the end user experience. Ultimately, these models will help industrious partners remain viable and productive within vendor ecosystems while, conversely, helping to weed out the underperforming and laggard partners that will accept only the evaporating traditional value systems.

The 2112 Group can help vendors define their economic value to partners, build models in which partners can thrive with value-add services, and facilitate transformation strategies in vendors’ channel ecosystems. For more information about 2112’s services, send e-mail to info@the2112group.com