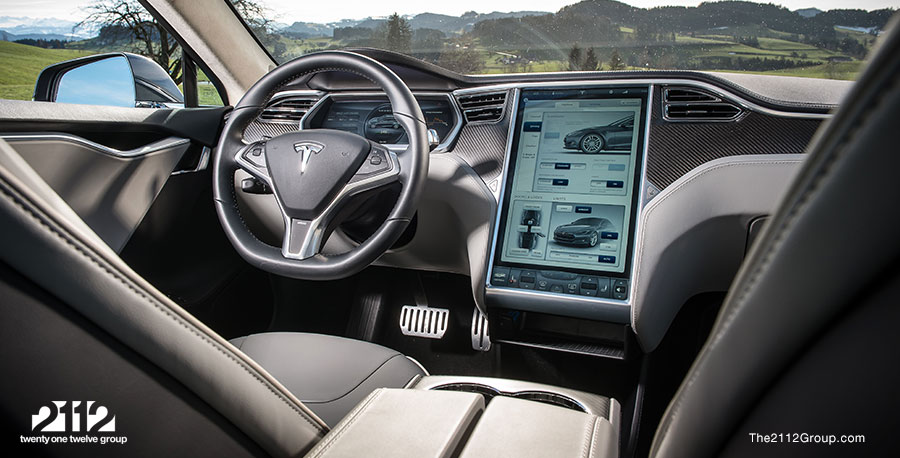 Under the ever-more-popular consumption-based model, paying to unleash software features and functionality is the norm.

As millions of Floridians took jam-packed highways to get out of the path of Hurricane Irma, a particular group of motorists faced a limiting situation: the battery life of their Teslas. Owners of the Model S appealed to Tesla for help, and Tesla delivered by pushing a remote software update to extend their cars’ range.

For many, myself included, Tesla’s extending help to owners in the evacuation zone was a sign of corporate altruism, reflecting how companies can do the right thing by people in emergencies.

For many others, Tesla’s ability to remotely “un-throttle” its product’s performance is a dangerous sign of things to come in the digital economy.

It turns out Tesla doesn’t build a variety of electric cars with different battery sizes. It simply builds one car and limits performance based on how much the customer pays to unlock features.

And that’s what has some people unnerved. People who have a problem with Tesla’s product and sales strategy say the company is deliberately overcharging some customers for cars that have features they can’t access. It’s sort of like being given a steak, but being limited to eating just a portion of it.

Someone even suggested that Tesla is exposed to personal injury liability lawsuits by artificially governing the range of their cars. What happens if a driver is experiencing a medical emergency, but can’t get help because the car’s range is limited?

The difference between Tesla’s vehicle and conventional cars – the ability to throttle back range – lies in the hardware. The range and power of a conventional car with an internal combustion engine are defined by the mechanical capabilities of the model. Manufacturers and owners can tweak the machinery to get more range and power, but there are limits. Within reason, owners’ mileage corresponds directly to the price they pay for the hardware at the time of purchase.

Some people mistakenly think Tesla’s product and sales strategy is unprecedented. It’s not. Manufacturers, particularly in electronics, have hidden features in plain sight based on models and price points. Back when we had VCRs, manufacturers would build one model and change the bezel to cover certain features. It was more cost-effective to build one product with different external cosmetics than to design multiple products with different price points.

This hiding of features still happens, and even with enterprise and business products. Security appliance manufacturers ship products fully loaded with software, but give access to features and capabilities based on what the customer pays. Software publishers do the same thing, and so do cloud service providers. In the case of the cloud, businesses and consumers are buying into a common platform, but are limited in service levels based on price.

Venture capitalist Marc Andreessen famously said, “Software is eating the world.” And he was right. Hardware is increasingly irrelevant in the virtualized and digitized world. Hardware is simply the means for effectively accessing software that performs functions. And software is far more malleable than physical devices.

What Tesla revealed in “un-throttling” the range of its cars for Florida customers is that its cars aren’t pieces of hardware in the legacy sense of traditional automobiles; rather, they’re vessels for software, which is licensed to users. So it’s not just software eating the world; it’s also the consumption model. We’ll unlock features, capacity, and performance with dollars (or Bitcoin, or whatever currency comes next). And manufacturers will have more control over our experience.