The Debate Over Fleecing and Fair Market Value

The Debate Over Fleecing and Fair Market Value 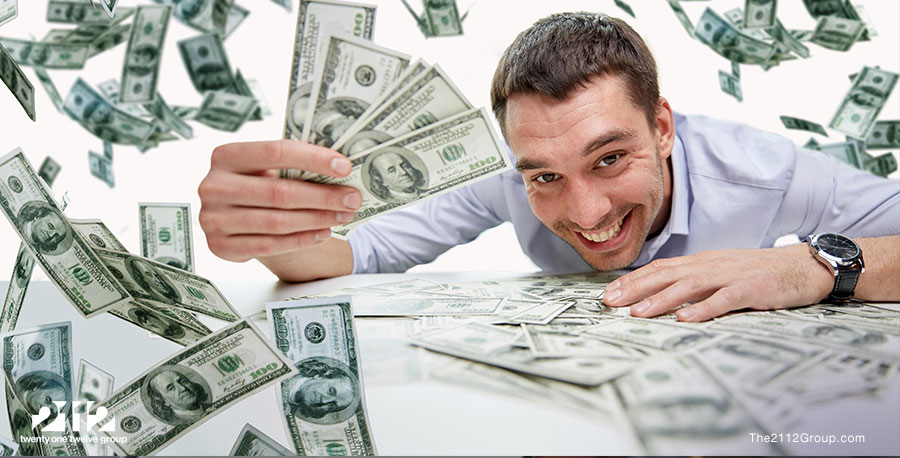 Is there a fine line between taking what you can get and taking advantage? When you consider the importance of a “delightful” customer experience, maybe the line isn’t so fine after all.

If you’re an Apple fan, your next smartphone will probably cost at least $1,000.

That’s right: The little device in the palm of your hand will cost more than the average PC desktop – including the monitor.

Previously, analysts and fans celebrated product launches, but with the iPhone X, Apple has renewed the debate on what’s fleecing customers and what’s fair market value for a premium product. Some people think companies like Apple are unfairly and unnecessarily jacking up prices to bolster their top lines and fatten their bottom lines. But others – myself included – believe the ability to charge premium pricing is a reflection of superior products, services, and customer experiences.

Let’s start by breaking down the Apple situation.

The steep price tag came as no surprise to anyone. Apple, once known as a tight shop, now leaks almost as badly as government agencies. The market knew for months that Apple planned a four-digit price for a phone that boasts features commonly found on competing Android phones. Last week’s unveiling was little more than confirmation.

Headline after headline called Apple “greedy” and declared that the super-premium pricing is a means for artificially inflating revenue and margins as market share erodes. The worst critics say Apple is intentionally taking advantage of – if not abusing – its loyal customers.

I unwittingly started this debate on Facebook last week while promoting my blog about Tesla’s extending the battery life of its cars in Florida to help residents escape Hurricane Irma’s path. While I think Tesla’s model is merely indicative of the digital and consumption-based economy, others disagreed, saying companies that withhold access to features built into hardware are deceiving their customers.

And then there are some who say high-profile brands with large fan bases are simply taking advantage of their customers’ loyalty. One such person who weighed in on the issue was an old friend, Karl Palachuk, a coach and advisor to solution providers around the world.

Palachuk wrote, “Perhaps there’s a huge overlap between iPhone users and Tesla users. They love the company so much that getting ripped off and abused is acceptable because the company is so cool they wouldn’t want it any other way. Just a thought.”

That statement raises several questions. Is there a limit to what companies should charge for their products and services? Does coolness have value? Should loyal customers be rewarded with lower prices?

In the new economy, customers value experiences and outcomes. They’re willing to pay more for a better experience and products that produce better outcomes than those with better features and components. So, should companies maintain pricing parity even when customers are willing to shell out more?

Few people that participated in this Facebook debate, including Palachuk, advocated against leaving money on the table. Everyone seemingly agreed that companies should charge what the market will bear, within reason. And everyone agreed there’s a distinction between charging premium prices because of quality and experience and overcharging – or as some described, gouging – a captive market. Apple’s ability to charge higher prices is different than a hotel or airport charging two to three times as much for food and beverage because people don’t have a choice in their purchases.

What became apparent through the exchange is that people – both commercial and consumer buyers – accept that superior experience trumps other considerations. Apple fans are loyal not because of low or competitive prices. They’re loyal because of the superior customer experience they enjoy – from device design and the plethora of available apps to ease of use, high reliability, and the level of support they receive. It should come as no surprise that Apple would want to charge more. And it’s no wonder that people will likely empty their wallets to keep having that experience.

If Apple attracts enough buyers for its super-duper new phone, it will prove the new rule that experience trumps all. The lesson for other technology companies – manufacturers, software publishers, and solution providers – is to focus on customer experience to produce greater value, earn customer loyalty, and unlock premium prices.