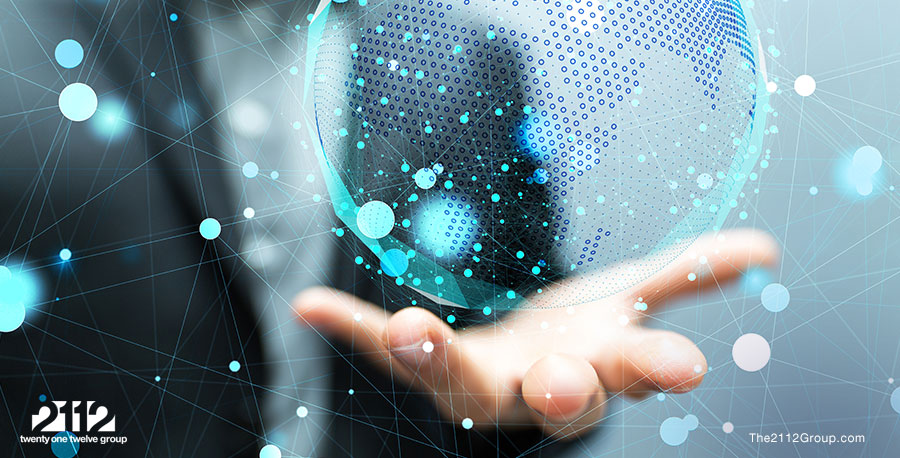 An astronomy analogy is quite appropriate when discussing vendor-partner relationships; think of vendors as stars that need to maintain just-right conditions to keep partners in their orbit.

Something that’s been bothering me for awhile now is how we use “ecosystem” to describe vendor-partner relationships. A decade ago, I was chastised for using that word to describe the channel. The person to whom I was speaking said that ecosystems are about nature, not business relationships.

People critical of the word “ecosystem” as a channel descriptor have a point. An ecosystem describes a community of organisms that maintain a certain level of harmony with the environment in which they exist. In an ecosystem, all entities contribute to the whole. That doesn’t exactly describe the totality of partners in any given vendor channel program. Nor does it describe how partners relate to their vendors.

If “ecosystem” is an imprecise term, what is the right word?

Anyone who knows me knows that I’m a bit of a science freak. Since I was a kid, I would look up at the stars and wonder what was out in the great beyond. I’ve read countless astronomy books and magazine articles. I’ve watched an endless number of space documentaries, and – admittedly – I’m basically a sci-fi fanboy. It recently occurred to me that when we’re talking about vendor-partner relationships, we’re really describing more planetary systems than botanical ecosystems.

[ctt tweet=”Comets are like partners that sell infrequently but come in with those big deals.” coverup=”fVUmd”]

This wasn’t some conclusion I came to after great study. Rather, I found myself using the word “orbit” to describe partners in relationship to their vendors. “Orbit” seemed more apt given that partners circle, or work around, vendors rather than explicitly filling a role. A vendor’s better partners are closer to them because of a stronger attraction — akin to the force of gravity — and move faster than opportunistic or transactional partners that occupy the outer rings of a planetary system.

In fact, we can assign all of the elements of a planetary system to a channel program. Consider the following:

Vendors are like stars, sitting at the center of their systems and feeding them with energy (products, services). The strength of the vendor (product quality, market demand, profit potential, partner support) determines its attractiveness to the bodies in its orbit.

Partners are like planets. While they’re entities unto themselves, with their own unique characteristics, they’re also reliant on their vendors for energy and stability. Without their host star, planets would drift in the cold depths of space. Vendors provide partners with the relative grounding they need to gain market traction.

Orbits represent the tiers of a channel program. The closer partners are to the vendor, the more valuable they are. Consider that the closer a planet is to a star, the faster its orbit. The same is true for many partners: The closer they are to a vendor, the more productive the partnership. The further away a partner is, the weaker the bond.

Moons orbiting planets are like the other vendor relationships of partners. No single vendor can satisfy all the technology needs of the market, so partners must have multiple supplier relationships. Partners, too, have other vendors in their orbit.

[ctt tweet=”Vendors are like stars that need just-right conditions to keep partners in their orbit.” coverup=”7OvDq”]

Comets are like partners that sell infrequently but come in with those big deals. They streak through the sky, bright and fast, only to disappear after a short period of time. But we know they’ll return.

Asteroids and small planetoids, many of which exist in the outer regions of the solar system, are like registered partners. While they’re part of the system, they’re not productive enough to hold a lot of intrinsic value. Some may have interesting elements that, if combined with other celestial bodies, could accrete into something of greater value. But, if left alone, they’ll continue to circle aimlessly.

These descriptions hold appeal to me not just because I’m an astronomy/science freak. It’s because the nature of partnership is one of attraction. Planetary orbits around stars are governed by attraction, or gravity. Since orbits aren’t uniform or consistent, planets will move further and closer to their stars over time. Similarly, partners move further away and closer to their vendors over extended periods.

The idea of “orbits,” to me, rationalizes one of the chief jobs of vendors, which is to maintain enough gravity to sustain a consistent relationship with partners. It’s sort of like the Goldilocks Zone, which astronomers describe as the orbital area around a star in which life may occur. It’s far enough away so that planets don’t burn up or get sucked into their star. It’s also close enough for the planets to receive sufficient warmth and energy to survive (and, ideally, thrive). Vendors need to keep their partners in that so-called Goldilocks Zone.

So, exactly how do vendors do this for their partners? They deliver quality products, effective support, strong enablement resources, and the ability to generate profit. These are the elements that comprise the gravity of the vendor-channel program.

The 2112 group specializes in the development and optimization of channel programs. For more about 2112 services and access our years of channel research data, contact [email protected].