Stop Bragging About How Many Partners You Have

Stop Bragging About How Many Partners You Have 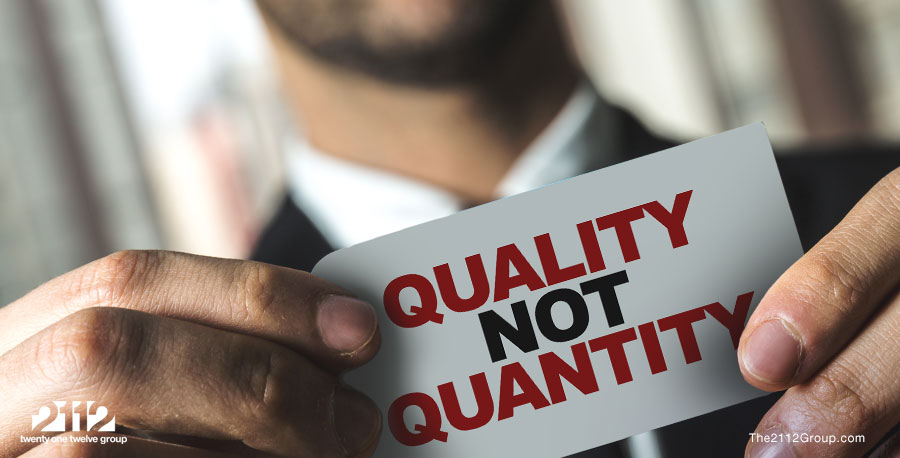 Something that struck me odd is the number of vendors touting the size of their channel programs.

Entry after entry noted how many partners are in their reseller and service provider networks. Some vendors mentioned the speed with which they’ve added partners to their programs, with one company boasting the signing of nearly 500 partners within six months of the program’s launch. Many vendors talked about their global channel network numbering in the thousands of partners.

I guess the message they’re trying to convey is that hundreds – if not thousands – of partners can’t be wrong.

Bragging about the number of partners in your orbit has some merit, in that regard. If Alice the VAR and Bob the MSP trust you and think you’re a good supplier, I can’t go wrong by signing up. After all, there’s wisdom in the crowd, despite whatever Yogi Berra said.

The open secret in talking about partner populations is that it’s all a myth. Most channel programs operate on the 80/20 rule, with 20 percent of the partners generating 80 percent of the indirect revenue.

Actually, the numbers are more skewed than that, so channel teams must undertake some creative accounting to hit that 80/20 ratio. Many vendors see this level of channel performance only after filtering out the underperformers (infrequent, opportunistic resellers) and PINO (partners in name only). Even then, the numbers still don’t flatten out much beyond 80/20 – if at all.

None of this is unknown to vendors and channel chiefs. Nevertheless, we – as an industry – persist in perpetuating the myth that more is better when it comes to partner volume. As the logic goes, if you cast a wide enough net, you’re going to catch something – namely, revenue. If you have three partners operating in the same patch, you’ve increased the probability of winning a sale threefold.

This strategy almost always results in a lot a dead weight in channel programs. Management sees a lot of expense going into recruitment and enablement followed by suppressed performance metrics. While some people will argue that the long tail of the channel is cheap, the low performance often comes back to bite channel chiefs when they need it the least.

[ctt tweet=”It’s not how many partners you have; it’s how many are actively engaged in selling.” coverup=”LBcW9″]

Waxing poetically about the size of a channel program undermines partner confidence. Partners aren’t oblivious to vendor sentiment toward partners; they know vendors care mostly about the metaled partners (platinum, gold, silver, bronze, etc.). When vendors talk about commitment to partners, the partners know they’re speaking to a super-minority.

Let 2112 help you identify the right partners in your program. Learn more about our channel optimization services by e-mailing us at info@the2112group.com.