Behind the Scenes on Hillary Clinton’s E-Mails, Death Threats, and Fake News

Behind the Scenes on Hillary Clinton’s E-Mails, Death Threats, and Fake News 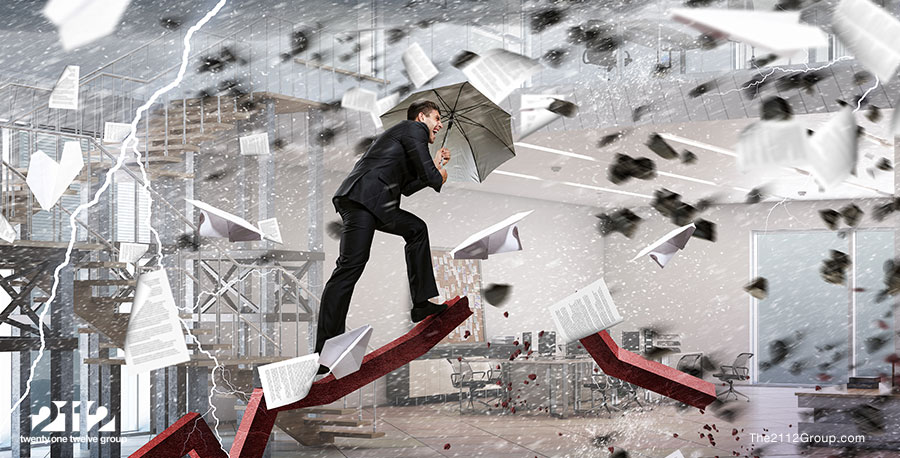 Managing servers is relatively routine for most solution providers – unless your client is Hillary Clinton and it’s the middle of the most contentious presidential campaign in generations. Hear how Platte River Networks found itself in the maelstrom of a national scandal and the impact on its business.

Few tasks are more mundane than managing an e-mail server. Setting up a box, monitoring activity, and ensuring its performance are routine tasks for most solution providers, including Colorado-based Platte River Networks, which provides this service to scores of small businesses.

In 2012, Platte River signed a customer that, at first, seemed like a huge win. The deal wasn’t huge. It was for the operation and management of a single e-mail server with security and backup. This deal was special and different because the server belonged to former Secretary of State Hillary Rodham Clinton, who was now a private citizen.

Platte River gave her the same service and consideration as any of its other clients, even though the company had a strong inclination that Clinton would run for president. At the time, Platte River fully expected to turn over the server management to the Secret Service or some other government entity.

Surprisingly, that didn’t happen. As it turned out, Clinton’s e-mail practices became a central issue of the 2016 campaign. Political opponents and special-interest groups hung Clinton’s e-mail server around her neck. They claimed she mishandled classified documents. They alleged she willfully violated government policies and recordkeeping laws. And they charged that she tried to avoid government oversight to conceal misdeeds in office.

[ctt tweet=”What happened to @PRNtechnology when the world learned it was the e-mail service provider for @HillaryClinton.” coverup=”AFNcZ”]

Whether you called it a scandal, a controversy, or just an issue, the situation around Clinton’s e-mail server was a central theme of the 2016 presidential election campaign. It was not only a contributing factor to her losing the White House bid to Donald Trump; it also dragged many in her orbit into the national spotlight – including Platte River.

For months, Platte River endured the negative consequences of being associated with Clinton.

News-network satellite trucks parked out in front of its offices. Company executives appeared before Congress to give testimony. The FBI investigated the company’s relationship with Clinton.

The media used deceptive techniques to gain access to Platte River employees and repeatedly brought debunked falsehoods back to the surface; one was that the server in question was stored in the bathroom of a Denver apartment.

[ctt tweet=”How @PRNtechnology found itself in the maelstrom of a nat’l scandal & the impact on its business.” coverup=”53eJk”]

“I guess we were in shock. I could say we were the best crisis managers in the world, and we were prepared, but I’d be lying,” says David DeCamillis, the company’s vice president of sales and marketing.

Some people may think that a company like Platte River, under investigation and intense public scrutiny, would get some protection from the FBI or Secret Service. Alas, they were on their own.

The experience of Platte River shows the importance of crisis management contingency planning, the risks associated with taking on high-profile clients, and the consequences of being ill-prepared for when bad things happen.

David DeCamillis joins Pod2112, the official podcast of The 2112 Group, to recount what happened to Platte River when the world learned it was Hillary Clinton’s e-mail service provider.