Two Realities: Truth and Fact (and They’re Not the Same)

Two Realities: Truth and Fact (and They’re Not the Same) 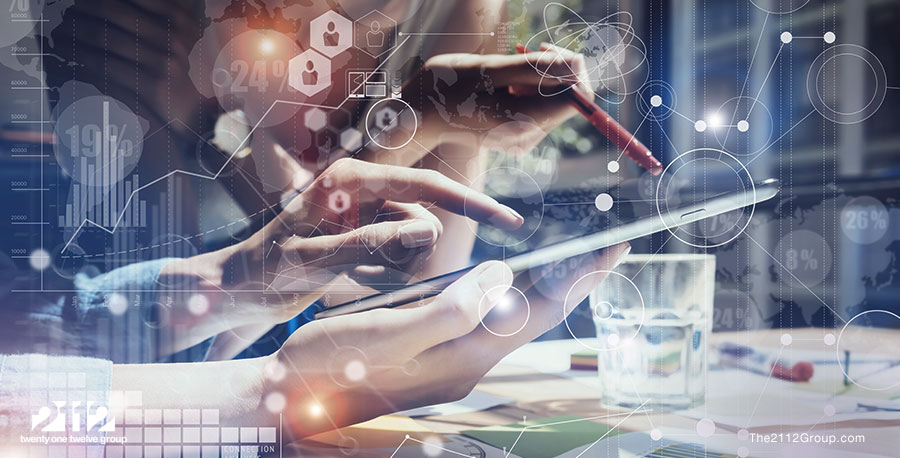 As an industry, we need to freely share new facts and stop clinging to accepted truths.

In the years I’ve worked in and around technology companies, I’ve come to discover that the industry operates on two realities: truth and fact, and they’re mutually exclusive.

Too many people believe truth and fact are the same thing. If something is true, it must also be a fact, right? Wrong.

A fact is something that’s indisputable, based on empirical research and quantifiable measures. Facts go beyond theories. They’re proven through calculation and experience, or they’re something that definitively occurred in the past.

Fact is indisputable. Truth is acceptable.

Comedian Ricky Gervais provides a great explanation of how a fact can be defined. (From this, we can infer the difference between fact and truth, which he refers to as belief.) “If we took every science book, and every fact, and destroyed them all, in a thousand years they’d all be back, because all the same tests would [produce] the same results.”

Charles Wheelan, economist and author of “Naked Economics” and “Naked Statistic,” wrote, “It’s easy to lie with statistics, but it’s hard to tell the truth without them.”

Facts are part of truths. Unfortunately, facts are malleable by context; that is, facts taken out of context can result in a different narrative, which leads to a different truth. For instance, to say 70 percent of all goods are sold through channels is a fact. That 70 percent includes all consumer and commercial goods. You don’t buy toilet paper direct from Charmin, canned green beans direct from Del Monte, or cars direct from Ford. You buy these goods from intermediaries (retailers and dealers).

In the channel and the general technology industry, people throw around out-of-context statistics and data points all the time. Perhaps the most famous “truth” is the 80/20 rule, which states that 80 percent of channel revenue flows through 20 percent of the partners. Every vendor’s channel program is different, but 2112 finds that the numbers are even more skewed for most vendors, with 80 percent of indirect revenue generated by less than 5 percent of partners. But because the 80/20 rule is generally accepted as “truth,” it persists as a fact.

The challenge we as an industry have is evolving generally accepted truths. Too often, management teams and channel leaders will cling to accepted truths and actively avoid new facts. They’ll say, “We can’t talk about new things because it invites too many questions and will slow down progress.” They’ll also say, “We’ve already socialized this narrative, and they [senior executives] already understand what we’ve previously shown them.”

Ironically, avoiding the introduction of new information is precisely what leads to disruptions in performance. Vendors will follow strategies built on faulty data (facts), which leads to unmet expectations or, worse, negative returns.

The tech industry and the channel need data to make sound decisions, but they can’t afford to simply accept existing truths as bedrock. New information makes business intelligence richer, provides opportunities to follow new avenues, and gives us a chance to make course corrections. Standing firm on generally accepted truths is the folly of businesses that suffer reverses and failures.