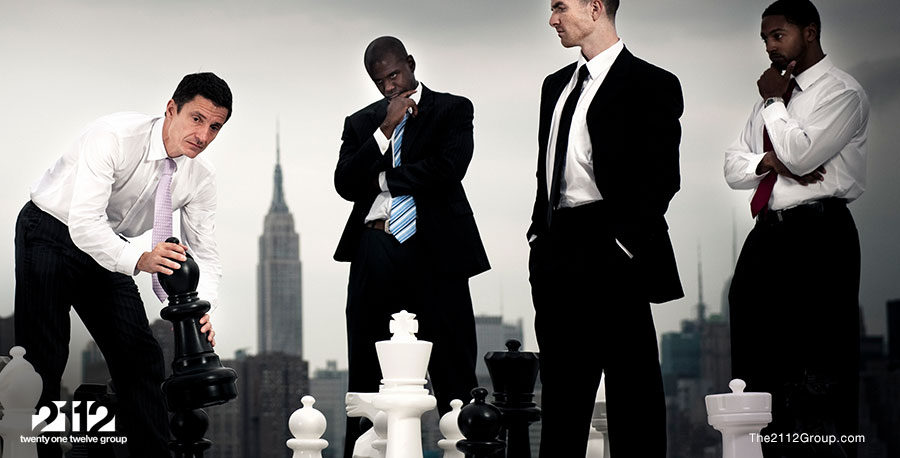 Marketplaces and e-commerce are opening potentially lucrative sales channels for vendors. But automated digital sales channels don’t come without risks, and some vendors may find themselves initially at a disadvantage.

The 2112 Group released a report today on the evolution of automated digital sales (ADS) in the B2B IT channel. The complimentary report is aptly called “Strategies for Engaging Automated Digital Sales Channels.”

ADS – a fancy way of saying “marketplaces” and “e-commerce” – refers to the selling of goods and services online with limited or no human involvement. There are a lot of advantages with ADS, as it can stabilize pricing, reduce costs, and generate insights into customer needs and buying behaviors.

ADS isn’t new, but it’s a relatively untapped go-to-market sales strategy. We see many examples of vendors and resellers pushing into ADS. Some would say that those first movers will have an advantage. Unfortunately, there’s an equal probability that they’ll find themselves at a disadvantage – at least in the short run.

[ctt tweet=”#Lenovo’s 2014 acquisition of #IBM’s X86 server unit left #ITchannel partners anxious about what the change would mean to them.” coverup=”bH6f6″]

The company that’s first to capitalize on a new, high-return opportunity is often regarded as having a “first-mover advantage.” They’ve taken a substantial risk and carved out a leadership position while others either avoided risk altogether or waited cautiously. Strategic plans executed effectively often put first-movers way out in front of the competition.

When it comes to automated digital sales strategies, technology vendors with legacy channels and legions of B2B reseller partners are at risk of suffering the “first-mover disadvantage.” By automating sales, working with marketplaces, or enabling customer self-service that goes around traditional two-tier channels, they expose themselves to a short-term risk of competitive disruption.

Vendors already believe that any shift in sales strategy that comes at the expense of existing partners could lead resellers, service providers, and integrators to change allegiances. Rather than sticking with the “first-mover” vendor, they’ll move their sales focus and customers to a competing vendor.

It’s more than likely that any strategy shift coming at the expense of channel partners would act as an invitation to competitors to strike aggressively with marketing campaigns and incentive programs to lure away resellers and their customers.

This displacement strategy happens frequently in the channel. For instance, Lenovo’s 2014 acquisition of IBM’s X86 server unit left partners anxious about what the change would mean to them. Rivals Hewlett-Packard and Dell launched competitive displacement campaigns to lure away IBM server partners and blunt the acquisition’s value.

Even when looking at new, potentially lucrative opportunities, the inclination of vendors is to preserve existing channels and revenue, to protect the known until the future opportunity proves itself. Unfortunately, doing both – venturing into new territory and protecting core legacy business – is often unrealistic.

Established vendors with traditional channels may find themselves fighting a two-front war when venturing into automated sales channels. The 2112 Group believes the first-mover disadvantage is a temporary state, though, as the rewards that come from the new venture will ultimately offset the losses caused by competitive disruptions.

Complimentary copies of the new report, “Strategies for Engaging Automated Digital Sales Channels,” are available in the 2112 Library. You can also request a copy by e-mailing info@the2112group.com.