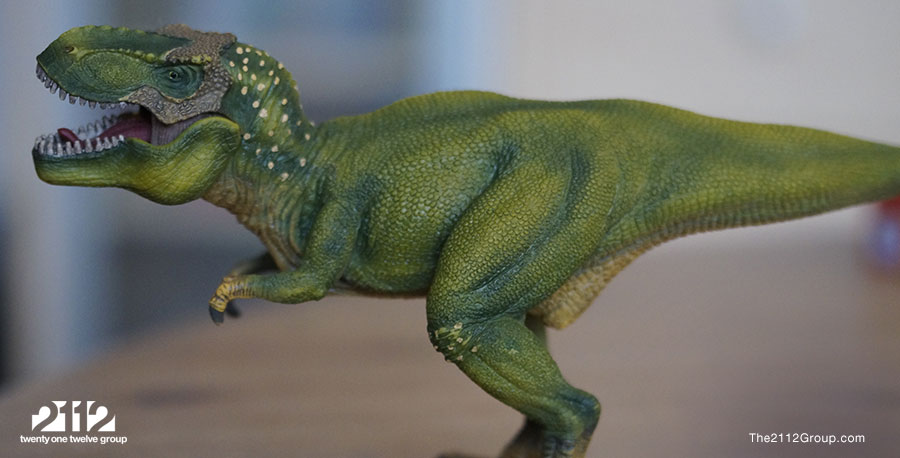 The long tail does have value. When these opportunistic and transactional partners make a sale, it’s typically a profitable one. In fact, partners that don’t consume support resources, qualify for incentives, or receive preferred discounts make sales that are more profitable than even those of top-tier partners.

So, we long-tail contrarians agree that the long tail has some intrinsic value. Partners in this tranche do yield profit, but they also incur costs. They require nurturing and support, so they cost vendors. Further, trying to move these partners to higher levels of productivity and value often costs vendors more than they get in return.

This debate rages mostly because of misconceptions about the long tail. People have the notion that the long-tail is a uniform collection of businesses with untapped potential. The following are seven open secrets of the channel’s long tail that many people overlook.

None of this is to say that vendors should dismiss the potential or value of the long tail. But having a greater understanding of the long tail’s composition and dynamics will help vendors make better decisions regarding partner programs and strategic development initiatives.