Managed Services Are Strong, but Could Be Much Stronger

Managed Services Are Strong, but Could Be Much Stronger 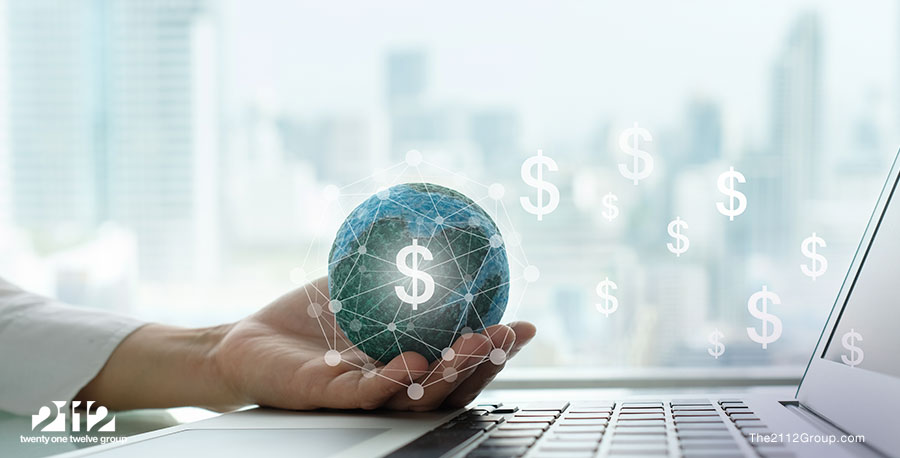 Once vendors stop playing catch-up and solution providers approach managed services strategically, not opportunistically, the full potential of the recurring revenue model can be realized.

We’re living in a services-centric world. End-user organizations – from enterprises to SMBs – are beyond questioning the benefits and risks of managed and cloud services. They’re at the point where they prefer technology as a service over traditional on-premise hardware and software solutions. Consequently, nearly every vendor in the market is looking to transform its go-to-market model to sell its goods as services.

As vendors marvel at the managed services model, solution providers are already there. According to the 2018 Channel Forecast report by The 2112 Group, the average solution provider earns 43 percent of its gross revenue from managed and cloud services. Comparatively, hardware makes up only 21 percent of gross revenue – down 5 percent over 2016 – and traditional software comprises a mere 13 percent.

Channel executives, media, and pundits touted managed services as the future. They weren’t wrong, but it’s the vendors that are playing catch-up. As hardware continues to decline in value and software transitions to cloud computing models, services – managed and cloud – are fast becoming the mainstay of vendor revenue and profitability. According to 2112’s latest Channel Chief Outlook report, the average vendor expects most of its indirect revenue to come from managed service providers by 2023.

[ctt tweet=”Managed services are a growth engine, not just a source of predictable revenue & sustained profitability for solution providers.” coverup=”41Qan”]

Managed services are no longer exclusively about remote monitoring and management of on-premise IT resources. End users are crossing the streams, pulling MSPs into the cloud. End-user organizations are struggling to recruit and retain IT talent – just like the MSPs. The way to tackle the complexity of managing and expanding cloud-based infrastructures and workloads is by engaging managed service providers.

The result of all this continued adoption and expansion is tremendous growth. By 2021, the majority of solution provider revenue will come from either managed or cloud services. Professional services will make up much of the balance. Hardware and software will become a fraction of overall solution provider sales, as more vendors sell tangible goods attached to services or use devices as a loss leader for their more profitable services.

Here’s the thing: It could all be much better.

According to 2112 research, nearly four out of 10 solution providers identify themselves primarily as managed service providers. However, they’re not acting like service providers or fully leveraging the power of the recurring revenue model.

That model – the underpinning of managed and cloud services – is almost like a perpetual-motion engine: Once you start it, it should continue producing cash and profits regularly and ceaselessly. The catch, though, is that success with the recurring revenue model requires the continuous addition of new fuel, and that fuel comes in the form of new accounts and service consumption.

Feeding the recurring revenue model isn’t a technical issue, which is why many MSPs are enjoying only limited success. The average MSP would rather invest in new technical staff and vendor product than things that will truly drive growth and profitability, such as business development resources, sales staff, and marketing.

Consider the following from 2112’s 2017 State of the U.S. Cloud Channel Report: Only 40 percent of service providers have sales goals, and 47 percent don’t have general sales plans. Slightly more than one-half don’t have strategic plans for growth. Nearly two-thirds don’t have marketing plans or programs. And 41 percent don’t have business plans to guide their operations and strategic focus.

These data points are important because business maturation – as demonstrated by management establishing business plans and establishing sales goals – is a greater indication of probable success in a new venture than is any other factor, including technical acumen. Those who execute in an uncoordinated and undisciplined fashion – who lack foundational business instruments such as business and sales plans – have a lower chance of success. The fact that so many service providers are lacking in this area explains why many vendors struggle to identify partners with the capabilities and potential for engaging in advanced and emerging services contracts.

Solution providers are leaving money on the table by self-limiting their services portfolios. By not having more complete services offerings, they’re forcing customers to seek out other providers to cobble together the resources they need. By allowing this to happen, incomplete solution providers are contributing to their own declining relevancy.

So, while the managed services segment is highly successful and continues to evolve, solution providers could do much better. The services market is healthy and will continue to expand over the next five years. Solution providers would do well to heed lessons from the state of the managed services market by using positive attributes to correct their negative attributes and build a more balanced, productive, and valuable approach to service delivery.

For more 2112 research and insights, go to the2112group.com/library.