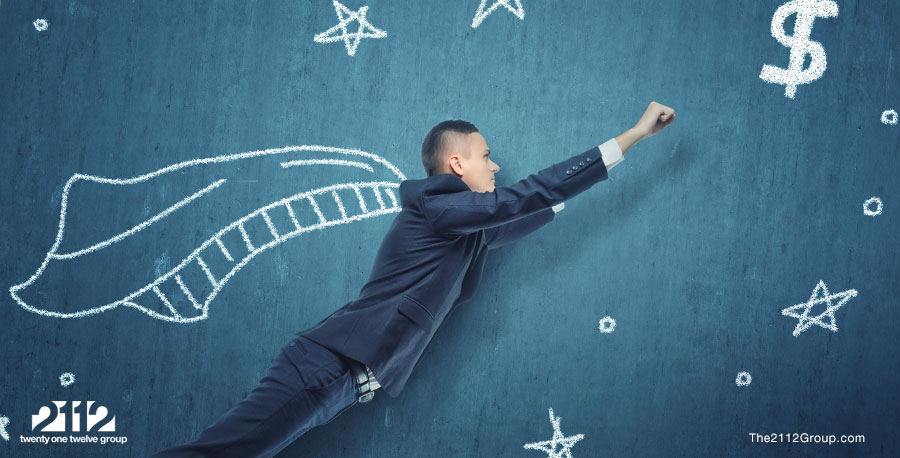 The art of strategy often requires making decisions that are counterintuitive. To some, such decisions – taking a less obvious route to market, for example – may seem foolish, when they’re actually courageous.

When Ford Motor Company announced it was largely abandoning the North America car market in favor of trucks, SUVs, and commercial vehicles, I was dumbstruck. My first thought: Ford is conceding the U.S. car market to foreign carmakers. It’s a classic scenario of disruption from the bottom, famously described by Clayton Christensen in “The Innovator’s Dilemma.”

I was talking about Ford’s decision with Thomas Jensen, vice president of worldwide partner sales strategy at HP, voicing my suspicions and concerns. He responded with this: “…or perhaps they’re choosing where they’ll win.”

And that’s precisely what Ford is doing – focusing on the profitable truck market, where it’s already leading. In a press release with its first-quarter 2018 financial results, Ford outlined its strategy going forward, saying it will create long-term value by:

“Building a winning portfolio and focusing on products and markets where Ford can win. For example, by 2020, almost 90 percent of the Ford portfolio in North America will be trucks, utilities, and commercial vehicles. Given declining consumer demand and product profitability, the company will not invest in next generations of traditional Ford sedans for North America. Over the next few years, the Ford car portfolio in North America will transition to two vehicles…. The company is also exploring new ‘white space’ vehicle silhouettes that combine the best attributes of cars and utilities, such as higher ride height, space, and versatility.”

The Ford strategy is simple and eloquent:

Clear. Concise. Targeted. Rationalized. And, to many, courageous.

And that was Jensen’s point, as he went on to cite A.G. Lafley’s five-step framework for developing and executing a winning strategy. The former CEO, chairman, and president of Procter & Gamble wrote a book in 2013 – “Playing to Win” – in which he and co-writer Roger Martin lay out the concepts for making choices on where to win and avoiding pitfalls in go-to-market strategies. (I’ve recommended this book to channel chiefs and partners alike since reading it a couple of years ago.)

“Playing to Win” isn’t just about making targeted choices on where and how a company will go to market; it’s also about what it won’t do – the “negative” choices, if you will. Making those negative choices is something that’s often overlooked or avoided by companies as they look to the future and draft transformation strategies. Companies that struggle often are the same ones that want to embrace a new line of business boldly, but also maintain their legacy products, services, and identities.

Whether developing holistic go-to-market strategies or channel programs, IT vendors must make choices about where they will win and what will keep them from winning. Strategy starts by identifying the opportunity to win, drafting the potential routes to that target, and then making choices – positive and negative.

Here’s a simple channel strategy starter checklist, in the spirit of Lafley’s “Playing to Win”:

Many details hide behind those simple questions, but they’re at least a starting point for defining a well-rounded, focused, and justified strategy. Channel chiefs that take the time to inspect their opportunities and options, and then translate that inspection into a focused strategy to win, stand a much better chance of success than those who simply follow the standard go-to-market and channel best practices playbooks.

The 2112 Group is working with several vendors on defining winning strategies for future market opportunities. If you’re interested in learning about how 2112 approaches strategy development, e-mail me at [email protected]