Fog Computing Will Envelop the World

Fog Computing Will Envelop the World 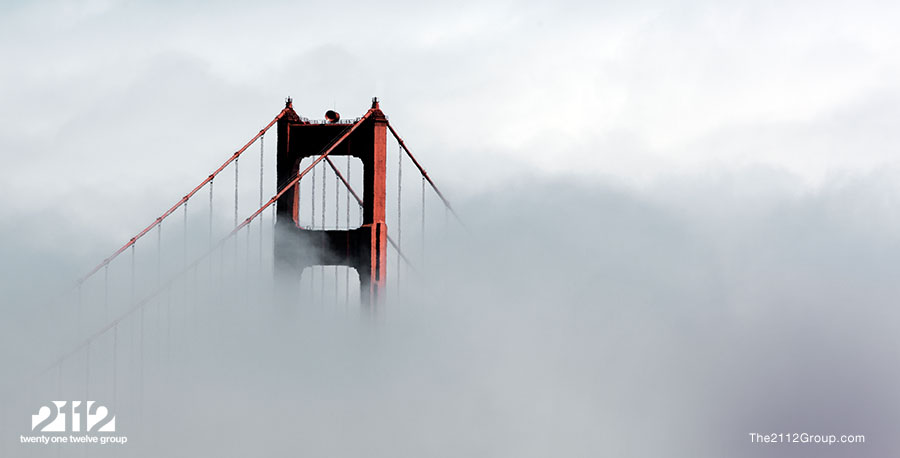 Billions of edge and IoT devices are flooding the Internet. Fog computing offers greater control and management than conventional cloud computing. Getting these devices and services to market is the bigger challenge.

If you look at the revenue and valuations of the big cloud companies – Amazon, Google, Microsoft, Salesforce.com – you see nothing but blue sky and continued growth. Cloud computing isn’t just thriving; it’s displacing the legacy hardware infrastructure and perpetual license sales models. In doing so, it’s ensuring predictable and sustainable riches for the providers.

Cloud computing will continue on this upward trajectory, assuming, of course, that nothing comes along to disrupt it.

That disruption could come in the form of something that looks like cloud computing but is much closer to the edge. That something is called “fog computing.”

At the risk of sounding pedantic, let me explain the concept of fog computing. You can think of it as a mezzanine level between edge devices (sensors, smart devices, etc.) and the cloud. Rather than sending all the data generated by edge devices up to the cloud, fog computing offers more local control of processing and decision-making.

Last week, The 2112 Group team and I had the pleasure of participating in the 2nd Fog World Congress event in San Francisco. This largely technical and engineering forum attracts fog and edge computing thought leaders from around the world to discuss technology development and advancement.

At Fog World Congress, we spoke with numerous thought leaders, and I had the honor of leading a panel with three of the founders of the OpenFog Forum – Rhonda Dirvin, senior director of embedded, IoT, and automotive marketing at Arm; Liam Quinn, CTO, senior vice president, and senior fellow at Dell; and Matt Vasey, director of IoT business development at Microsoft.

It’s no surprise that the event’s attendees are big believers in the potential of fog computing. Every minute, 127 new devices – largely autonomous IoT sensors – connect to the Internet. Over the next 10 years, as many as 50 billion IoT and Internet-connected devices will reshape our personal lives, business operations, urban management, agriculture, health care, and manufacturing. The combination of edge and fog computing is literally going to make everything around us smart.

A prevailing theme of conversations at Fog World Congress was what it takes to make things truly “smart.” The advent of 5G networks will bring greater connectivity and bandwidth to the equation, but that’s not enough. Even with persistent cloud connections, edge-computing devices are better when they can act locally. Two autonomous cars perform better when they can talk to each other and make decisions rather than wait for a response from a remote cloud resource.

Increasing processing power in IoT devices will solve part of the problem, and artificial intelligence and machine learning at or close to the edge will make it easier for devices to collect information and make decisions without waiting for a response from the cloud. That’s where fog computing comes in; it can provide the supplemental processing power and intelligence without the latency and delay of cloud computing.

Fog computing’s potential to disrupt the flourishing cloud computing model is really about economics. As many people said at Fog World Congress, the volume of data generated by edge devices is already in the zettabytes. That volume will increase exponentially as more devices come online. And guess what? Most of that data is junk. Transporting all of it up and down from cloud providers costs money. Fog computing can help triage data, deduplicate redundant bits, and make the cloud and edge more efficient.

Many traditional and emerging technology companies are looking at the potential opportunities in edge and fog computing. The cloud computing war is over; Amazon, Microsoft, and their ilk have won. The next battle is for the edge and its complementary fog layer, and the field is still open.

While edge and fog computing are rapidly evolving, this particular technology segment has a problem: getting these wondrous solutions to market. Nearly every company we spoke with at Fog World Congress didn’t have a clear vision for who would build, sell, and support this complex web of devices and controllers. Some companies are looking to equipment manufacturers and independent software vendors as routes to market, as they see the need for embedding technology and applications in cars, appliances, industrial machinery, and consumer goods. But their route-to-market visibility ends there.

Edge and fog computing represent a massive opportunity. Both layers will require the development of new partners with specific skills for delivering, maintaining, and supporting edge and fog devices and applications. Partners will also have the opportunity to provide business development, automation, and process management services, the likes of which we haven’t yet seen. And we’ll more than likely see old-world manufacturers take on tech flavors as they incorporate IP-enabled technology into their products.

Forecasting when a new trend will reach critical mass is always an exercise in futility. As Ernest Hemingway described in “The Sun Also Rises,” change happens “gradually and then suddenly.” Technology vendors need to start thinking about enabling channels for the edge-fog-cloud paradigm to build the smart homes, businesses, infrastructure, cities, and world of tomorrow.