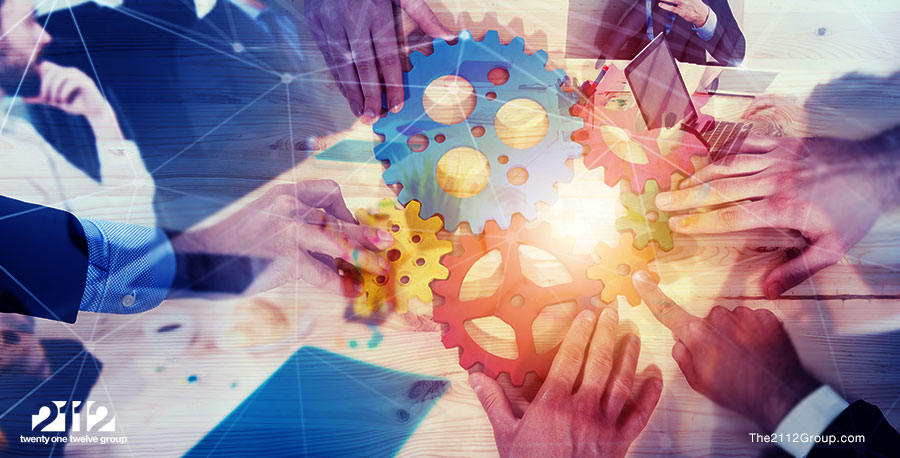 Vendor mergers and acquisitions are disruptive to partners for a variety of reasons. Vendors need greater transparency when bringing two companies together. Here are a few tips for what to share with partners during such deals.

In the ongoing wave of mergers and acquisitions, the big news of the past week was the phoenix known as BlackBerry buying endpoint security innovator and disruptor Cylance for $1.4 billion. The move was part of BlackBerry’s ongoing effort to transform from a failed smartphone handset and messaging vendor to a bona fide security software provider.

The news shocked no one, though, as reports of the talks leading up to the deal were in circulation for more than a week. And it was widely known that Cylance, which took a $120 million funding infusion in June, was gearing up for an acquisition rather than following an IPO exit strategy.

Among the most prevalent questions coming out of the announcement was how the deal would affect BlackBerry’s and Cylance’s respective channels. In a conference call reviewing the deal, BlackBerry CEO and executive chairman John Chen said the deal would open new channel opportunities for the united companies and provide partners with new opportunities.

No offense to Mr. Chen, but such a statement comes directly from the PR playbook. It’s what an executive is supposed to say. The statement is safe because it lacks specifics. When an executive or channel chief says something like that during an M&A, it’s designed to placate partners and buy time until the companies can get their plans together.

As I discussed last week, vendors across the spectrum are wondering how the trend of channel consolidation will affect their go-to-market strategies, the balance of power in vendor-partner relationships, and their market coverage and sales productivity. The 2112 Group sees a steady volume of channel M&A activity, but we also believe the true impact is negligible on a macro level and is mostly felt in individual partner relationships.

Partners talk about how M&A deals change the nature of their vendor and customer relationships. Many acquisitions make sense on a technology segment or product alignment level, but they often have unintended ramifications for partners and customers. There are reasons partners don’t work with certain vendors – for example, the quality of their channel programs, the quality of their products, their go-to-market and sales strategies, the lack of quality distribution relationships, price and margins, and market opportunity (or lack thereof).

When vendors get married, partners are often concerned with what the deal will do to the competitive landscape, program requirements, product quality, margins, management relationships, and access to resources. Too often, longtime partners of an acquired vendor find themselves on uncharted seas. Vendor consolidation often creates tremendous disruption among partners, which causes productivity declines that necessitate further action, which, in turn, causes more instability.

When vendors get together through M&A, they need to be forthright and honest about what’s happening. Consolidating channel programs takes times – typically up to 24 months. That consolidation does result in organizational changes and staffing reassignments. And it will cause pain for some partners, as they’ll no longer be a good fit for the new company’s go-to-market strategy.

Here are seven things vendors should tell partners when an M&A deal affects a channel program:

Ultimately, vendors can do a lot to decrease partner anxiety and minimize disruptions resulting from M&A activity if they open up at the beginning of a closed deal and keep the lines of communication open throughout the consolidation and assimilation process.