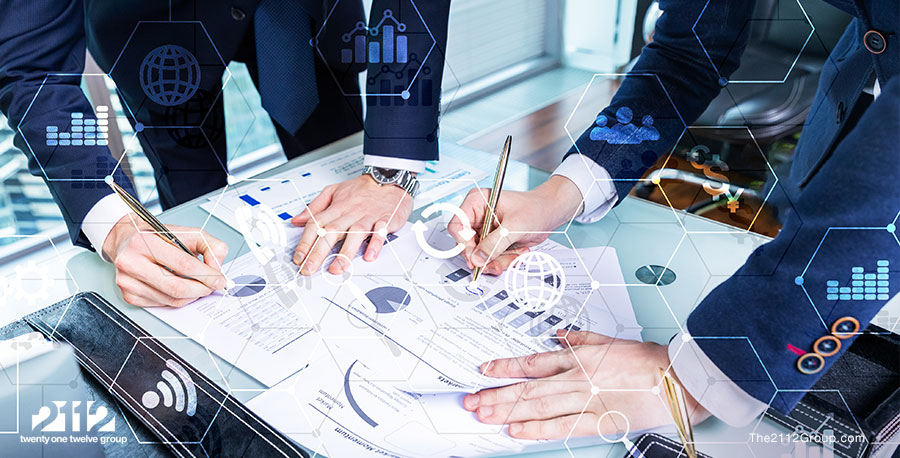 Partners are obsessed with exit strategies, with as many as three out of four MSPs wanting to participate in a merger or acquisition in the next five years. Vendors see channel consolidation as a threat when it’s more likely a benefit.

A dark slide with big green numerals flashed on the massive screen at the annual IT Nation conference in Orlando: “70% of MSPs are looking to participate in M&A in the next five years.” The message drew both gasps and cheers from managed service providers in the audience.

It’s a staggering number since it means nearly three out of four MSPs are looking to consolidate, suggesting that some will exit the market by being acquired and a few will grow larger by snapping up their peers.

Channel consolidation is top-of-mind for many vendors, as they see the perceived trend as a threat to their market coverage and go-to-market strategy. Over the past several years, the industry watched from the sidelines as like-sized partners merged with peers, larger partners swallowed smaller partners whole, and vendors and large systems integrators bought partners for their services benches and technical capabilities.

As I’ve written many times before, just look to ChannelE2E every afternoon around 4 p.m. ET to see the latest flurry of channel M&A activity. Our good friend Joe Panettieri churns out about three M&A reports a day. And those are just the most visible.

A True Measure of Partner Valuation

The channel M&A market isn’t as robust as some would have you believe. Some people tout valuations on the scale of vendor deals, which often fetch as much as 10 times gross revenue. For instance, IBM recently bought Red Hat, which generated $2.9 billion in 2017, for $39 billion – 13 times the open-source-software company’s annual revenue. In reality, MSPs are often fetching between 1.5 and 3 times EBITDA (earnings before interest, taxes, depreciation, and amortization), a significantly lower valuation measure.

Recently, an old friend reached out looking for guidance on the sale of his business. He’s been a reseller and MSP for more than 20 years, and a member of all the leading industry groups that foster business development. Through those groups, he got the idea that now was the time to sell and collect his windfall. He thought this was retirement money that would put him on the road to Relaxville. Much to his shock, not only were the offers significantly lower than expected and what he needed to ride off into the sunset; the sale roused little interest among prospective buyers.

So, you can look at the 70 percent number flashed at IT Nation as a positive sign, showing that consolidation is real and that there’s high demand, but probably a more realistic interpretation is that it’s a buyers’ market because of the high volume of business owners looking to sell. And, as everyone knows, buyers’ markets typically don’t command the highest selling prices.

The industry is full of people telling MSPs about the greatness of their businesses. They’re fed a steady diet of compliments. They’re told that they made the right move adopting managed services. They’re reminded that they’re better off than their box-pushing counterparts. They’re given confirmation that they have solid, predictable, profitable revenue streams.

Another dose of reality: Most managed service providers haven’t invested in the skills, service-delivery capacity, or sales capacity to truly make their businesses valuable. As ConnectWise CEO Arnie Bellini said at IT Nation, “MSPs should be thinking about adding two to three new services a year.” He’s right, as MSPs and resellers should constantly look for ways to meet their customers’ dynamic needs. But MSPs – and partners in general – need to invest more in sales to drive up their revenue and company valuations.

The greatest limiter of channel performance and partner valuation is sales capacity. Partners simply aren’t investing enough in sales horsepower to generate real growth and, consequently, build their valuation. Here are some statistics from 2112’s annual State of the U.S. Cloud Channel report that prove my point: 56 percent of cloud partners don’t have a sales plan or sales goals, and 73 percent have no cloud sales goals even though they’re seeing increasing customer demand.

Consolidation Cleans Up the Channel

As I’ve noted several times over the years, the channel – in North America and worldwide – is largely overdistributed. Vendors want comprehensive market coverage with partners, and the channel has more than enough partners to give it to them; in fact, it’s more like a flooded landscape.

A channel consolidation rate of 3 to 5 percent is actually too low to clean up this flood. Whittling down the number of channel partners would do wonders for reducing vendor go-to-market complexity and inefficiencies. In that respect, many vendors should hope that 70 percent of partners are truly interested in M&A, as it would do wonders to clean up the channel and make it more efficient.

In short, vendors shouldn’t fear channel consolidation. They need more partners with vision – those that want to expand their capabilities, take risks on untapped market opportunities, and collaborate to develop new routes to market. The channel needs more partners that are looking to build rather than looking for the exit.

Next week, I’ll explore why business acumen and risk management are greater threats to vendors’ go-to-market strategies than partner consolidation.