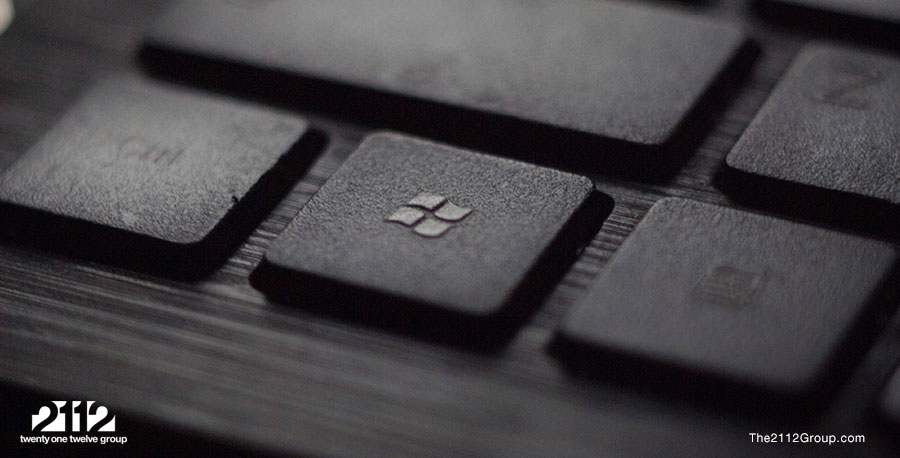 Vendor mergers and acquisitions are disruptive to partners for a variety of reasons. Vendors need greater transparency when bringing two companies together. Here are a few tips for what to share with partners during such deals.

When the stock markets closed Friday, Nov. 30, Microsoft reclaimed a title it hadn’t held since 2003, when Windows XP was its flagship product: It’s once again the most valuable company in the world by market capitalization.

For the channel, the news isn’t what was said about Microsoft’s achievement, but what wasn’t said about how Microsoft got back to the top of the mountain.

The closing bell marked Microsoft’s market cap at $851 billion, besting Apple by $4 billion and holding a healthy lead over cloud-rivals Amazon ($824 billion) and Alphabet ($769 billion). The Microsoft achievement is particularly stellar given that Apple and Amazon, which both crossed the $1 trillion valuation line earlier this year, have been sliding in recent weeks.

The vaunted Wall Street Journal proffered an explanation: “How Microsoft Quietly Became the World’s Most Valuable Company.” The financial sector’s newspaper hit all the high notes in its analysis: Microsoft CEO Satya Nadella changed the company’s culture, Microsoft got cloud right just as enterprises were fully embracing cloud services, and Microsoft has a strong portfolio for businesses and consumers of products.

Moreover, the Wall Street Journal says, Microsoft – which was dogged by antitrust investigations and lawsuits – is virtually free of government oversight. Conversely, Facebook is under scrutiny for its part in the dissemination of fake news, Google and Amazon are facing issues of privacy concerns, and there’s a growing chorus for breaking up Amazon.

While the business press lauded Microsoft’s focus on selling cloud products and services, they all completely and consistently overlook how Microsoft is taking its products to market. Specifically, no one made any mention of the channel in Microsoft’s success.

This failure to mention the channel isn’t an isolated slight. Giving credit to the channel for the success of any tech company is the exception, not the rule. When watching CNBC or reading the business press, you’ll hear analysts talk about what’s great or bad with products, sales strategies, competition, management, or market conditions to account for what’s happening with technology companies.

In truth, for Microsoft, which generates more than 90 percent of its revenue with or through partners, the channel played a significant role in its resurgence. Microsoft struggled to find its way in the cloud. It pursued flawed strategies, marketing, and products. Nevertheless, over the past decade, Microsoft nearly always pushed or enlisted partners to sell its cloud and emerging products. (The exception was when Microsoft sold the early versions of its Surface direct, and the lack of channel involvement was the reason the tablets struggled to find a market.)

To Nadella’s credit, he does make note of partners’ contributions in his book, “Hit Refresh.” In addition, Microsoft executives and channel leaders often celebrate the contributions of partners.

Many vendors will talk at channel events, in the press, and in communications about the significant role partners play. And yet they’ll omit or gloss over their partners’ contributions when talking to business press and market analysts.

Indirect channels do more than make contributions to a vendor’s performance or valuation; they’re often the reason vendors are generating revenue and profits. Channel partners provide market coverage, access to customers that trust them, valuable skills for supporting customers, and specialization in niche market segments. And, of course, channel partners defray costs, as it’s far too expensive for any vendor – even Microsoft or Apple – to field sales organizations large enough to cover the market effectively.

At 2112, we talk about one of the goals for channel chiefs being getting a mention on earnings calls. In truth, it’s simply an imperative for channel chiefs to define and demonstrate the value of their organizations and partners to ensure everyone – from the CEO to the receptionist – understands that partners are a driving force behind revenue, profits, and valuations.

Even if the business press won’t mention the channel, a smart vendor and channel chief will. As history has shown time and again, nothing in the tech industry happens in isolation. Vendors need partners and partners need vendors to achieve success.