Change Is a Threat Until It’s Not

Change Is a Threat Until It’s Not 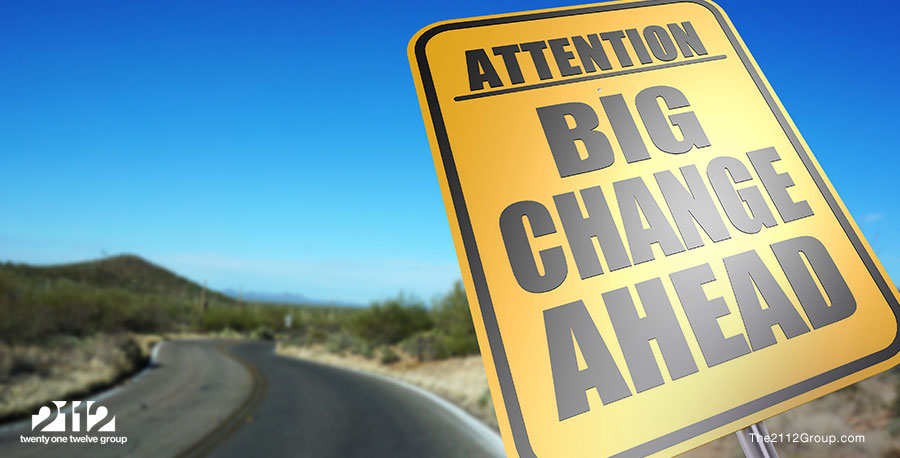 For guidance on what to do when change comes a-calling, look no further than Chuck Robbins, Satya Nadella, Ginni Rometty, and Mark Hurd.

Let me share something that you might’ve missed in the news: Cisco had a great year in 2018. The company most closely associated with data center networking posted revenue of $49.3 billion – a new high-water mark and up $1.3 billion from the previous year. Even more impressive, one-third of the company’s revenue is recurring, meaning it’s generated through software and services on revolving contracts.

What makes the Cisco news extraordinary is that the company’s growth and revenue are being driven by the forces Cisco fought (unsuccessfully) to keep corked in the bottle – namely, cloud services and enterprise software. Under John Chambers, Cisco saw cloud computing and related products and services as ancillary to its core networking business. Chambers defended every switch, every router, when critics would point out the shift to cloud-based infrastructure. The result was years of inconsistent sales and declines in core revenue.

No more. Under Chuck Robbins, Cisco is embracing cloud computing and emerging technologies in ways the old regime couldn’t comprehend.

“The irony of this whole cloud transition is that it is one of the key forces that are leading to our growth, whereas four or five years ago it was viewed as an existential threat,” Robbins said in an interview with Business Insider.

Hearing a technology executive talk about the need to change and evolve constantly is nothing new. The technology industry loves change. Change is a catalyst for growth. New technologies and business models bring opportunities to grow, capture customers, get existing accounts to spend more, and capture more market share. Companies that don’t change with dynamic and evolving market conditions often find themselves on the sidelines, competitively disadvantaged and declining.

So, change is good.

Robbins is part of a new generation of executive leadership that’s embracing, rather than fighting, the winds of change. Former IBM CEO Lou Gerstner wrote a book in 2003, “Who Says Elephants Can’t Dance,” about bringing Big Blue back from the brink of insolvency by accepting change and abandoning obsolete conventions. Well, the tech elephants aren’t just dancing; they’re performing Swan Lake.

Since Satya Nadella took over from Steve Ballmer and abandoned Windows as the core of everything, Microsoft rocketed back to the top of the market and now rivals Amazon, Google, and Apple in market valuation. It’s also the No. 2 cloud service provider and, arguably, the top cloud company in the channel.

Ginni Rometty inherited an IBM in decline as it struggled to catch the cloud wave. After years of revenue declines, IBM is once again growing and aiming for a greater share in the cloud and emerging technologies markets.

Oracle got off to a late start. Under CEO Mark Hurd’s direction, it’s now generating more than $11 billion a year in cloud infrastructure and application revenue.

And, of course, Robbins is reveling in Cisco’s success, as he accepted the painful process of reshaping the company for future market opportunities. He did it by surrendering the notion that Cisco is and always would be a networking company.

Vendors need to understand that today’s threats are opportunities. These threats make us uncomfortable because they signal that change is coming. Vendors and channel programs that fail to embrace change because of legacy thinking, short-term sales interests, or individual biases will find themselves playing catch-up with those that innovate and make change happen.

In the channel, change means amending thinking and strategy.

No, change isn’t easy, which is why so many vendors and solution providers resist it. They resist changing their products, models, and go-to-market relationships out of fear of all the things noted above. They would rather live in the short-term comfort of doing what they know than venture out to the edge where things are different.

Sooner or later, everyone faces change. Though change is often difficult, if not painful, it often results in better outcomes. Just ask Chuck Robbins.

Larry Walsh is the CEO of The 2112 Group, a business strategy and research firm servicing the IT channel community. He’s also the publisher of Channelnomics, the leading source of channel news and trend analysis. Follow Larry on Twitter at @lmwalsh2112 and subscribe to his podcast, Pod2112, on iTunes, Google Play, and other leading podcast sources. You can always e-mail Larry directly at [email protected].