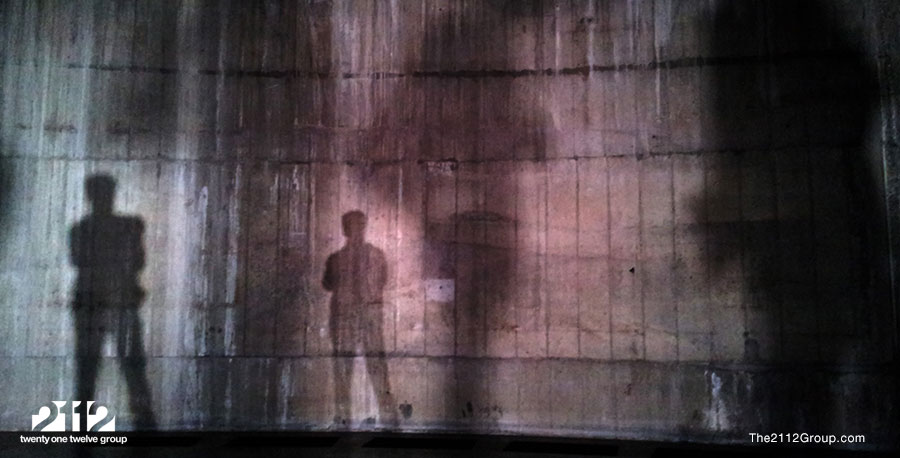 The channel is evolving to include new and diverse routes to market, and it’s all happening in the light of day.

Casting anything in the shadows immediately conjures up images of evil and foreboding threats. The shadow is the domain of the mysterious and dangerous. Anything that lurks in the gray area between light and dark is rarely perceived as good. That’s why the idea of “shadow channels” makes for such an interesting topic; it points to an allegedly unseen, unquantifiable threat in the offing.

Let’s put the notion of shadow channels away here and now.

What exactly is a shadow channel? Well, it’s hard to say because the people that claim it exists never clearly define its composition, capabilities, or value.

The shadow channel is commonly described as a murky domain where everyone, from ISVs and digital marketing agencies to insurance companies, sells and supports IT goods and services. Others say the shadow channel is where non-IT buyers – marketing departments, line-of-business managers, and “rogue” users – acquire technology products, cloud applications, and cloud-based services.

Rarely, if ever, is the shadow channel proffered as anything other than a threat.

Let’s start with the debunking.

First, nothing is in the shadow. Nearly all go-to-market routes and product sales operate in open daylight. The exception, of course, is the gray market of ill-gotten and counterfeit products, which represents a fraction of the total market. Any technology product or service that gets into the hands of customers goes through an authorized channel.

In most cases, a product can’t reach the market or customers without flowing through an authorized distribution or sales channel.

Some people will point to the increasing volume of sales initiated by marketing teams and line-of-business managers that aren’t buying through traditional value-added resellers (VARs) and managed service providers (MSPs) as evidence of a shadow channel. Yes, that’s happening. The market has known about those “rogue” buyers since the first computer catalog hit mailrooms in the 1960s, but even though they’re not buying through traditional partners, they’re not actually buying outside authorized channels.

Let’s test the rogue-buyer theory. If a CMO needs a new marketing automation platform and decides to buy it through a marketplace or a digital marketing agency instead of through the IT department, did he break the seal of the channel? If a sales manager purchases a new contact management system through a business consulting firm, did she violate the traditional channel boundary?

The answer in both cases is no.

Technology vendors are embracing non-traditional channel partners as a means for reaching more customers and servicing diverse markets. Resellers, MSPs, and systems integrators don’t have exclusive rights to channel membership. The channel has a rich history of working with non-technology companies, influencers, and automated sales outlets to reach customers and facilitate sales.

For the 2019 edition of the 2112 Channel Chief Outlook study, we asked channel chiefs and leaders what they consider the biggest threats to the channel in the next five years. Only 3 percent of participants listed non-traditional partners (the shadows) as an existential threat. The larger threats, they say, are partners failing to transform and evolve their businesses, cloud services disrupting legacy sales models, and marketplaces.

Even if there is a mysterious shadow channel, most channel chiefs don’t see it having an impact. The Channel Chief Outlook study found that most respondents believe their top sources of indirect revenue by 2024 will still be MSPs, systems integrators, and VARs. Less than 10 percent believe non-traditional partners and marketplaces will dominate their indirect-revenue generation.

There is some evidence that supports the existence of shadow channels. Vendors are looking to agents and referral models that leverage traditional and non-traditional partners as a source of sales leads. More non-technology companies are entering the channel universe as they develop goods and services that need IT integration and support. Marketplaces are allowing for the consumerization of the channel” by giving vendors new sales outlets for reaching customers. And independent software vendors, or ISVs, are rising in importance because they provide products and services that complement cloud platforms and therefore make them more valuable. Nevertheless, in all of the abovementioned instances, we’re talking about authorized, visible channels.

Shadow channels are like a Hollywood movie based on “actual events.” It’s a scary story that sends chills down the spines of vendors and solution providers, but it’s sort of like calling cinema hitman John Wick “The Boogeyman” to scare weak henchmen. The reality is that the channel is getting larger with the addition of new and different types of partners that are capable of influencing, selling, and supporting technology. Channel chiefs and partners can’t afford to overlook the expansive opportunity because some people find the evolution dark and foreboding.

The 2112 Group has several resources for understanding the evolving composition and dynamics of the channel.