Everyone Is a Reseller Now

Everyone Is a Reseller Now 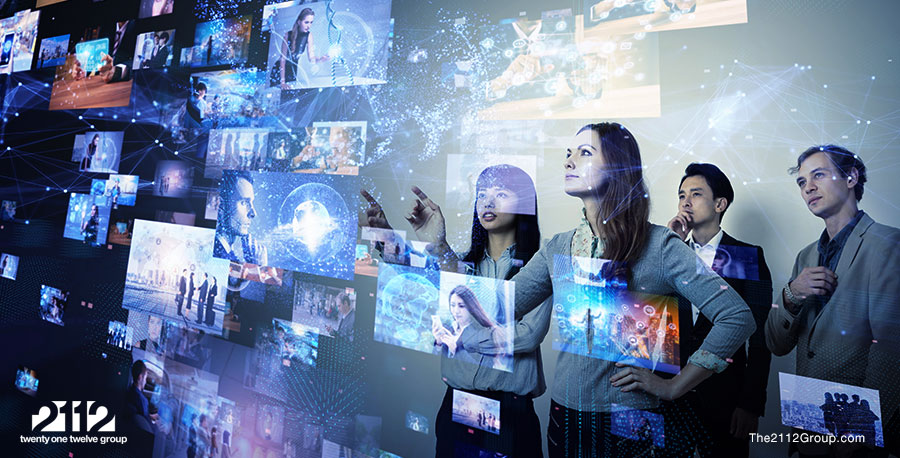 Microsoft is giving the technology market and channel 9 billion reasons to think everyone is a reseller now.

Over the past five years, Microsoft proved something many thought impossible – that a company could achieve a complete and utter overhaul of its culture, technology focus, and go-to-market philosophy, including how it works with alliance and channel partners.

The nearly 2-year-old Microsoft co-selling program is doing more than $9 billion in sales on behalf of partners – mostly independent software vendors. Microsoft is paying its sales representatives to sell products of its collaborators, partners, and, in some cases, competitors. And Microsoft is selling an increasing volume of partner hardware and software through its marketplace.

The co-selling program is part of a larger shift for Microsoft, which now defines success as having its software on any device, on any platform, regardless of its origins. The company is willing to support the products and services of its extended ecosystem to gain access to sales opportunities and maintain the viability of its value-enhanced solutions.

Microsoft is arguably the most visible example of the trend: Every technology company is becoming a reseller at some level.

Every Company Is a Technology Company

Despite alliance partnerships, interoperability standards, application programming interfaces, and go-to-market channels, technology vendors are walled gardens unto themselves. Most vendors build their value around the idea that they’re the center of gravity to customers – that they’re the ones solving technology and operational problems – but that premise is less true with each passing quarter.

For the past three years, The 2112 Group has tracked the expanding ecosystem of independent software vendors and non-technology partners entering the IT channel. We’re seeing an increasing number of durable goods manufacturers, medical device makers, automotive companies, energy and utility companies, and agricultural conglomerates enter the market with smart devices and connected systems. Consequently, they’re partnering with technology providers, as well as influencing and reselling traditional IT goods and services.

When Channelnomics, 2112’s site for news trends and analysis, wrote about the collaboration between Rockwell International and Schlumberger to create a technology integrator for the oil and gas sector, Forrester Research analyst Jay McBain noted that “everyone is a technology company now.”

McBain, like 2112 and other technology market analysts, is correct. The Internet of Things is transforming nearly every business into a technology company, and the pervasiveness of technology in every aspect of business operations and service delivery, regardless of industry, is drawing in more non-technology companies – from accounting firms and digital marketing agencies to industrial system designers and heavy-equipment makers.

Now, let’s acknowledge that vendors selling the products of other vendors and partners isn’t new. IBM built its entire Global Services unit around the concept. Major vendors have long resold the products of allies and rivals to complete the systems their customers need. Long before Amazon became a thing in technology sales, many in the channel considered Dell a reseller, since it moved billions of dollars in complementary products through its sales force and marketplace.

Channel evolution is making it so that technology vendors are more than opportunistic resellers; they’re enthusiastic, engaged resellers and partner promoters. Nearly every major vendor has some form of an online marketplace. And at many of those marketplaces, vendors sell not only their own products but also the products of other manufacturers, software publishers, and service providers.

Despite the history of reselling among vendors, they weren’t convinced it was a good thing to do until recently – and many still aren’t. The idea of surrendering to reselling a rival product when your company may have a similar (perhaps even better) product is sacrilegious in many corners of the industry. But, as Microsoft, Salesforce.com, Amazon Web Services, and many other vendors have demonstrated, losing a deal today through the resale model can generate revenue and open opportunities down the line.

The future for vendors and the channel isn’t about walled gardens. No one company or product can satisfy all customer needs. The future is about inclusiveness, about working with everyone and anyone – at different levels, of course – that can influence, resell, and support technology in customer engagements. And that resale model can sometimes mean moving vendors from the beginning of the value chain to the middle.

Larry Walsh is the CEO of The 2112 Group, a business strategy and research firm servicing the IT channel community. He’s also the publisher of Channelnomics, the leading source of channel news and trend analysis. Follow Larry on Twitter at @lmwalsh2112 and subscribe to his podcast, Pod2112, on iTunes, Google Play, and other leading podcast sources. You can always e-mail Larry directly at [email protected].