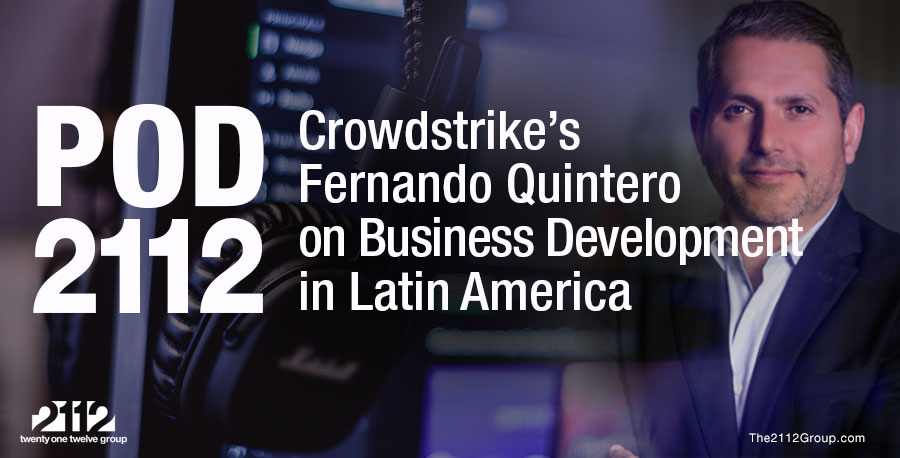 In the global IT market, Latin America is typically lumped into the “rest of the world” category that contributes less than 10% of spending. Overall, the 48 Latin America countries and territories contribute less than 4% to global IT spending, comprising a relatively small market.

Nevertheless, Latin America – a composite of South America, Central America, and the Caribbean islands – presents a massive market opportunity. The region is home to more than 650 million people, two of the largest economies in the world (Brazil and Mexico), $10.5 trillion in annual economic activity, a tremendous labor pool, and abundant natural resources.

Fernando Quintero, vice president of Latin America at security vendor CrowdStrike, knows the region well. A native of Venezuela, Quintero worked in and around the Latin America market for much of his career. He was a sales representative in Latin America and the Caribbean for Compaq, ran Latin American channels for McAfee, and oversaw Latin America as part of his role as the Americas channel chief at McAfee. Now, he’s developing the Latin America sales and channel go-to-market operation for Crowdstrike.

Quintero joins POD2112 to share his insights and experiences in developing viable and thriving channel operations in the challenging but lucrative Latin America technology market.