The Deceptive Power of a Few Good Partners

The Deceptive Power of a Few Good Partners 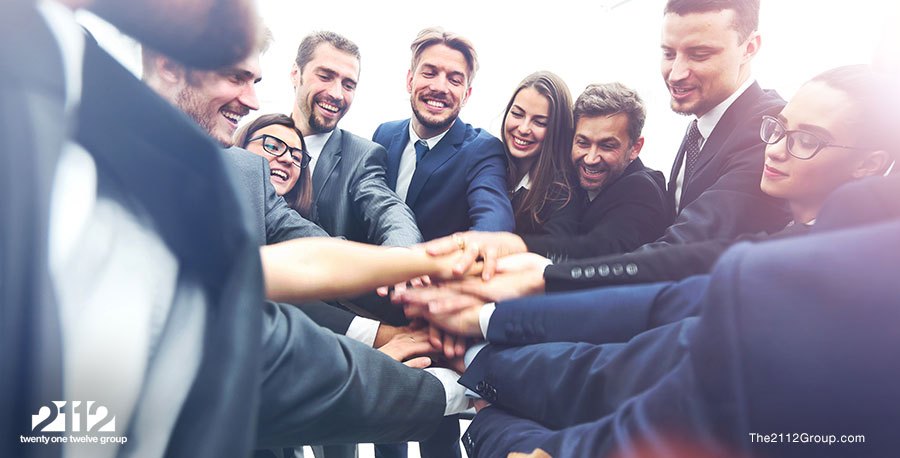 Focusing on a handful of partners often comes with unforeseen costs.

A growing number of vendors are getting frustrated with the lackluster performance of their channel partners. They recognize the need to work with partners to reach their sales goals and support customers, but they’re fatigued by the perceived effort and expense of supporting armies of underperforming solution providers.

Management teams are turning to their channel chiefs with a specific request: Identify five, 10, or 25 partners that the company can go to market with effectively and win business. The idea is one of focus. If they can concentrate all their firepower through a handful of partners, they’ll get greater results.

To quote Admiral Ackbar in “Star Wars Episode VI: Return of the Jedi”: It’s a trap.

Without a doubt, most solution providers in any channel program are underperformers. Somewhere around 98% of the channel community operates under $2 million in annual gross revenue. While many solution providers post substantially higher growth rates than their vendors and the overall market, it’s because they’re starting from a small base. Even those with strong growth rates aren’t consistent; their performance undulates like the tides, making their average a straight line.

Picking out the top performers is easy. Management needs only look at the sales figures to see who’s moving the most product. They’ll gravitate toward larger partners with big accounts, strong sales organizations, steep technical skills, and, most of all, market reach. They believe that working with a handful of these larger partners will get them to their number with less friction and greater speed.

Why spend millions to enable and support hundreds or thousands of partners whose contributions won’t even approach those of the top 10?

A mistake that channel chiefs make is overly defending the masses of their partners. Channels exist because of partners. Focusing on just a handful makes a vendor feel as though the bulk of its programs, infrastructure, and teams doesn’t serve a useful purpose. Channel chiefs spend entire careers cultivating relationships with solution providers. Cutting back to focus on a few creates an environment where the non-privileged partners feel marginalized and unappreciated. The instinctive response is to push back.

Pushing back, though, through the rational argument that channel partners have varying levels of value doesn’t necessarily result in understanding. Management sees only costs to serve and inconsistent returns. Focusing on a few partners has the benefit of lower costs and a higher probability of success – or so it would seem.

First, channel chiefs need to recognize who their customer really is. It’s their management, not partners. Channel chiefs don’t serve partners; they serve their executive teams and shareholders. The mission is to deliver value and contribute to achieving their company’s performance goals. In doing so, they’ll gain the respect and appreciation that leads to more investment.

Second, management needs to recognize that, while focusing on a few partners will potentially produce stronger returns in the short term, it will create greater problems and challenges in the long run. A handful of partners can help win some big deals, but they won’t cover the total addressable market. Going to market with a couple of big partners is like a frontal assault with no flanking protection. While sales teams will take down some big deals and accounts, competitors will chip away at the periphery by working with disenfranchised and discarded partners.

What’s worse is that focusing on the few will further marginalize the middle-tier solution providers that have the potential for strong, consistent contributions. Solution providers will often lament that they invest heavily in vendors only to see the best deals go to the large account resellers and global systems integrators. The net effect, over time, is the middle tier de-emphasizing the vendor in favor of friendlier suppliers.

In addition, focusing on the few comes with a cost. Larger partners with higher performance demand more compensation and incentives. The cost to serve large partners is disproportionate to the cost to serve lower-tier partners. While management may get their wish for faster sales with bigger accounts, they’ll pay more for the privilege.

Channel chiefs can’t afford to buck the wishes of their management completely. They need to incorporate effective methods for embracing management’s strategy of focusing on the few while simultaneously continuing to support the masses. If channel chiefs can build books of business with the masses of partners in their program, they can show balance with the top-tier performers. Supporting the strategy of the few, when executed effectively, can provide air cover while building healthy business with other channel partners.

Larry Walsh is the CEO of The 2112 Group, a business strategy and research firm servicing the IT channel community. He’s also the publisher of Channelnomics, the leading source of channel news and trend analysis. Follow Larry on Twitter at @lmwalsh2112 and subscribe to his podcast, Pod2112, on iTunes, Google Play, Spotify, and other leading podcast sources. You can always e-mail Larry directly at [email protected].