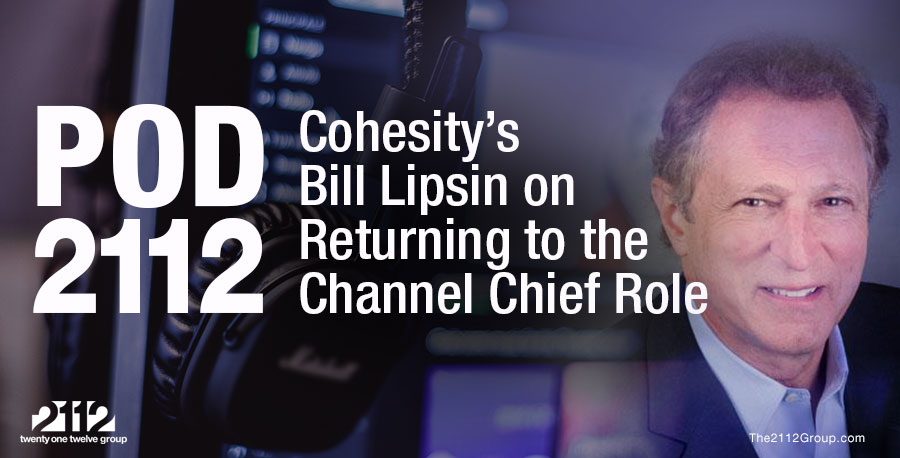 Channel chiefs change jobs all the time, but few get the opportunity to build a channel program from the ground up. Channel veteran Bill Lipsin not only designed Cohesity’s recently launched channel program, but he did so as an outside consultant that grew into the job. Lipsin, a widely regarded channel leader, joins POD2112 to discuss returning to the channel chief’s chair and the experience of building and launching a reimagined channel program.