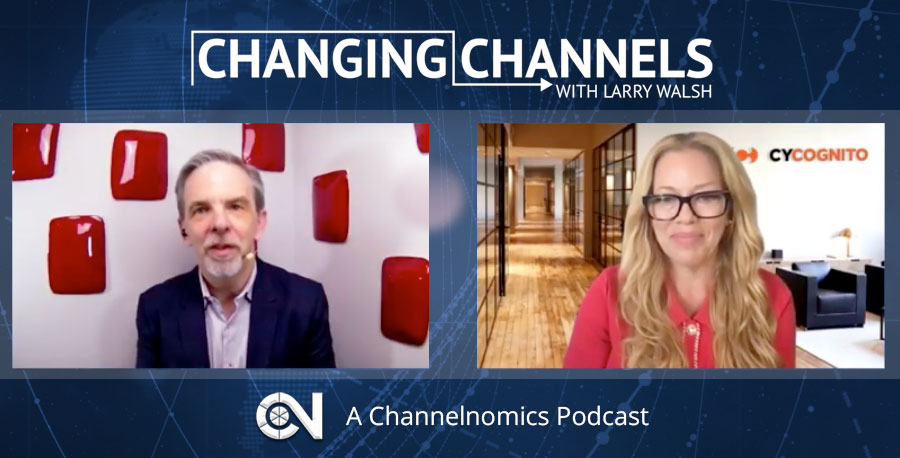 Lori Cornmesser joins Channelnomics’ Changing Channels host Larry Walsh to talk about what it’s like for a channel chief to start over in a new role and find success in driving indirect sales.

The average channel chief spends between 18 and 36 months in their role. From there, they often move on to a similar position in a different company. Review the resumes of some of the industry stalwarts and you’ll see a succession of channel leadership jobs, each requiring the same entry process of discovery, planning, and assimilation. Starting over as a channel chief isn’t easy. The start-up process is replete with back-to-back executive and team meetings, bottomless data analysis, deep dives into product training, detailed reviews of organizational capacities, team recruitment, and – of course – partner introductions. Starting up as a channel chief requires forethought, time, and selling a company’s vision and value. It’s the bifurcated nature of the channel chief’s role that presents the challenge. A channel chief must satisfy internal stakeholders – namely, their management – and external constituents, or partners. It’s a careful balancing act that can make or break a newly minted channel leader. Someone who’s performed this balancing act several times is Lori Cornmesser. She’s built and managed global partner programs at Juniper Networks and has been a channel chief at both Ixia and Infoblox. She recently started over as the vice president of worldwide channel sales at security specialist CyCognito. Cornmesser joins Changing Channels to discuss what it takes to restart and find success as a multi-time channel chief.