Wasabi’s Laurie Mitchell on Expanding Into the International Market

Wasabi’s Laurie Mitchell on Expanding Into the International Market 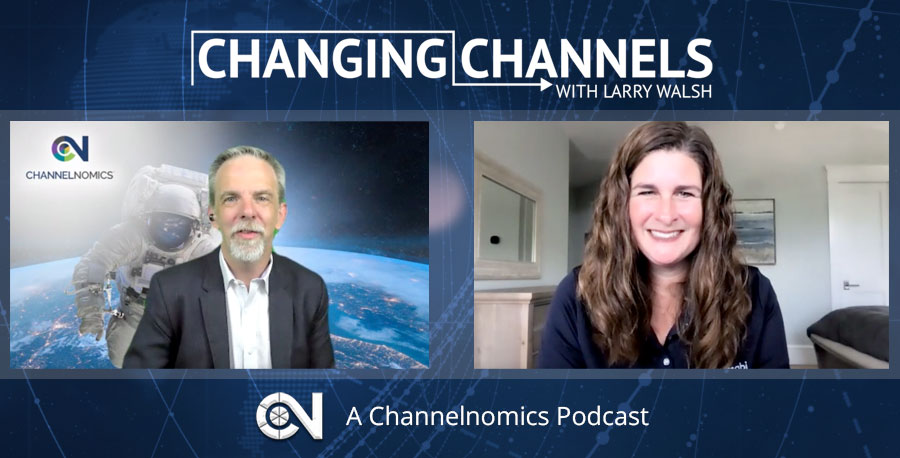 Wading into international waters is a tricky proposition for many technology companies. The complexities of localization, the individualities of different markets, the unique needs of customers in various parts of the world, and the expenses involved in developing a multinational presence are all challenges to any organization trying to build an international channel. Despite the intricacies, though, emerging U.S. cloud storage company Wasabi Technologies has rapidly expanded its international footprint. Only a year after launching its cloud storage service in 2017, Wasabi announced the construction of its first overseas data center in Amsterdam, and this summer it began its move into Asia with the announcement of a new data center in Tokyo. Much of Wasabi’s overseas success is credited to European and Asian channel partners that have spurred the storage company’s expansion. In this episode of Changing Channels, Laurie Mitchell, Wasabi’s vice president of partner and international marketing, discusses how the storage start–up ventured into the international market with the assistance of its partners.