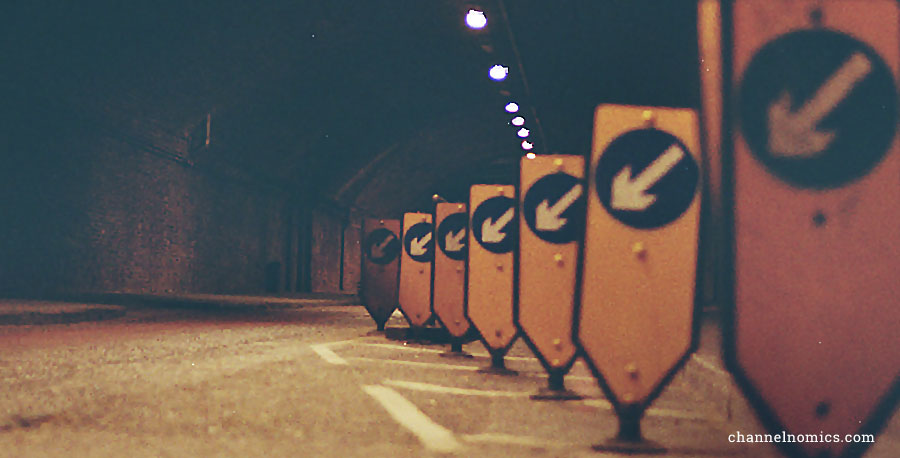 As cost pressures mount, vendors are looking for places in their go-to-market chain to reduce expenses and preserve margins. Channels are an obvious target for cutting.

Recently, Dell captured headlines following revelations that it’s cutting channel support resources and shifting more PC sales direct to capture market share and trim go-to-market costs. While news that Dell is going more direct comes as little surprise to most, given its long-muddled history in the channel, the shift direct overall is happening across the industry.

As CRN reported, Dell is cutting its partner account manager (PAM) ranks by as much as 30% while also directing its direct-sales team to increase efforts to win business and capture market share – even at the expense of partners. CRN chronicled how the strategy shift isn’t sitting well with partners, as it’s introducing channel conflict by making them compete with underpricing direct salespeople.

Dell isn’t alone. Many vendors are quietly shifting more sales direct, selling more products through marketplaces – which has the same net effect – or culling their channel ranks by increasing standards for partner participation.

The driving cause behind this direct shift: costs. And PCs are the perfect example of this trend.

In 1991, a notebook computer cost about $2,300. A business-class desktop PC was priced as high as $3,500. In today’s money, those same PCs would cost $4,600 and $7,000, respectively, but, instead, their much more powerful and capable equivalents cost a quarter as much. The reason: innovation.

That trick lasts only so long. Eventually, product manufacturers run out of ways to extract costs from the product. When looking for places to cut costs to preserve margins, vendors have two choices: operations and channels. Unfortunately, the latter is the easy target.

This blog continues on Channelnomics Brainstorm, covering the following topics:

The full version of this blog is available to Channelnomics Brainstorm members: Click Here

For more information on becoming a Brainstorm member or to sign up for a free trial membership, click here.