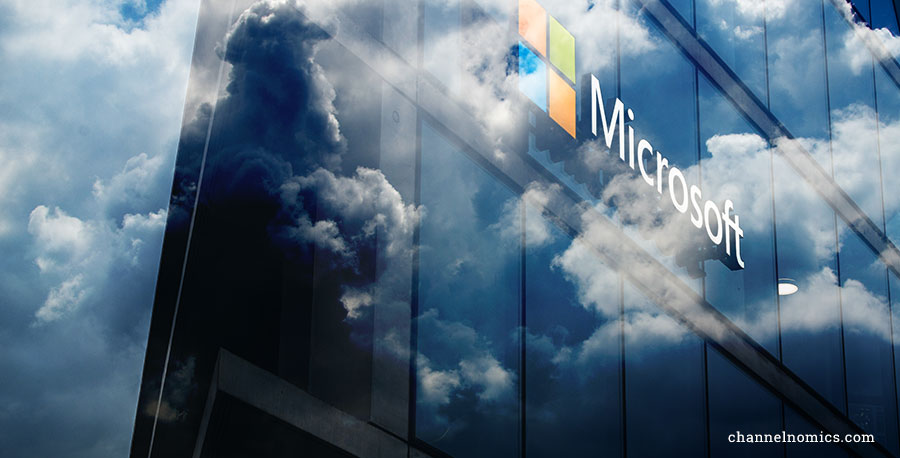 The new Microsoft Cloud Partner Program will radically change how the vendor works with solution providers, likely reducing the companies in its channel ranks.

The vaunted Microsoft Partner Network (MPN) – the official name of the software company’s channel program – will soon become a thing of the past. Microsoft announced on March 16 that it’s introducing a new channel program that does away with traditional tiers in favor of tracks that reflect partner capabilities and specializations. Moreover, Microsoft is reshaping how it assesses partner qualifications, pivoting to a system based on points rather than the conventional certification and performance requirements.

The introduction of the new Microsoft Cloud Partner Program coincides with Microsoft reorganizing its operations around six solution categories:

The reorganization and changing channel structure reflect Microsoft’s continued evolution into a cloud and platform company that increasingly taps into the applications and capabilities of its vast ecosystem to create complete offerings that attract and captivate customers.

The Microsoft Cloud Partner Program, which Microsoft says is the first major overhaul of the channel program in 15 years, comes with as much controversy as innovation. Microsoft is focusing on capabilities that lead to a better customer experience. Still, partners see the changes – particularly the point-based assessment – as a way to winnow smaller, less capable partners from the field.