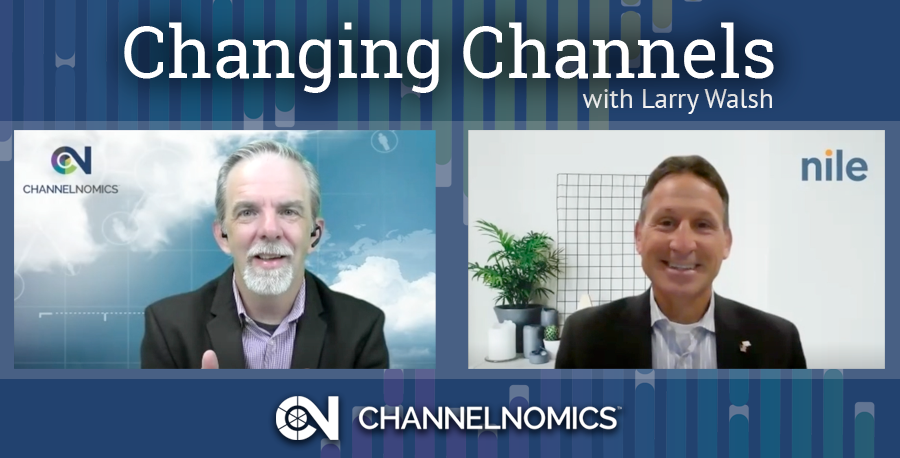 Lou Serlenga, chief revenue officer at Nile, joins Larry Walsh to talk about the launch of a new Network-as-a-Service company that’s leveraging channel partnerships to take on the incumbents in the staid, commoditized networking segment.

New technology companies spring onto the IT landscape all the time, but few launch into a well-established and commoditized segment that’s dominated by a giant such as Cisco Systems. Yet that’s what the folks at Nile are doing.

Under the leadership of chairman John Chambers, former CEO of Cisco, and Pankaj Patel, former executive vice president and chief development officer at Cisco, Nile is looking to disrupt the networking segment with a pure as-a-service model that allows customers to pay only for the networking services they consume. It’s not a new idea, but the Nile approach is much grander in scope and ambition than what others — including the established networking companies — have tried.

Working entirely through channel partners, Nile launched with more than 50 resellers and integrators in its Nile Connect channel program, which is as unique as its product and business model. There are no tiers or certifications, just an ease of access that allows partners to build recurring revenue on Nile’s services.

The job of building and expanding Nile Connect belongs to Lou Serlenga, the company’s chief revenue officer and a Cisco veteran. Serlenga is looking to develop a broad and vibrant channel program to disrupt his former company’s long-held leadership position in the networking market by giving partners and customers an alternative to buying boxes. Serlenga joins Changing Channels to discuss the launch of Nile and its ambitious channel program.