How to Make Better Decisions on Go-to-Market Matters

How to Make Better Decisions on Go-to-Market Matters 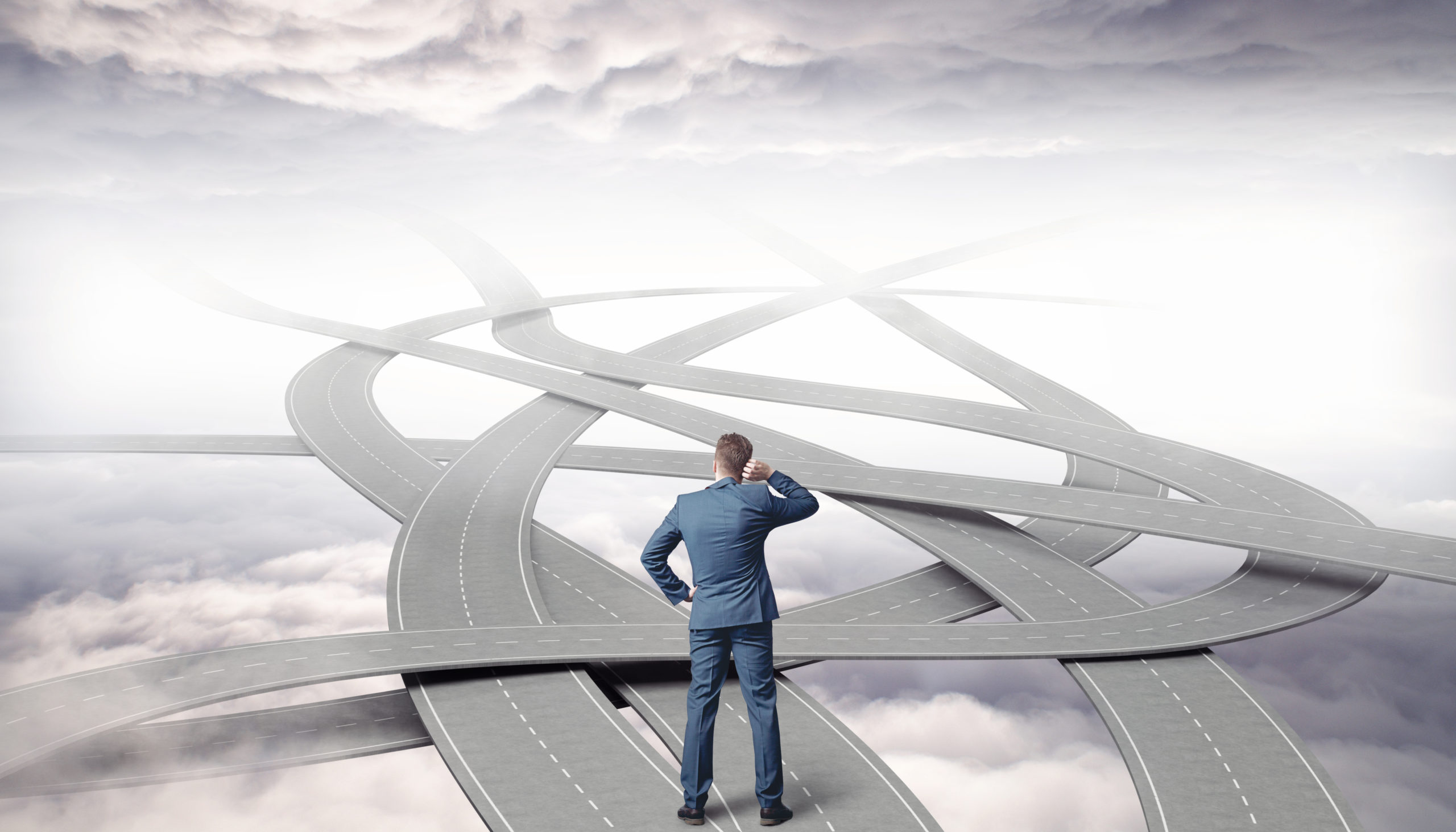 There are lots of ways to improve decision-making — among them, getting all the necessary data, avoiding ‘false dilemmas,’ and recognizing decision fatigue.

Ever zigged when you should’ve zagged? Everyone has. But there are lessons to be learned from mistakes — and techniques you can apply to make smarter decisions in the future. Consider the following.

Don’t Decide Anything Without the Required Information

Comedian Lewis Black says the end of the universe is where you can stand in one Starbucks and look across the street directly into another. It’s a good bit, but not a great business strategy. After closing hundreds of hastily established stores in 2008, then-Starbucks CEO Howard Schultz told investors that the company would rely on analytics, not intuition, to determine where to put future stores.

As a leader, you know relevant data is vital for making informed decisions. But where to get it and how to apply it isn’t always obvious. To make better decisions, do this:

Avoid Reducing a Decision to ‘This’ or ‘That’
Psychologist and book author Wendy Smith says boiling decisions down to this or that can be a trap for many business leaders. Even when decisions come down to selecting one of two options, unexpected possibilities often arise. The key to making better decisions is avoiding, whenever possible, so-called “false dilemmas,” where only two choices are presented as viable and other alternatives are excluded, and rigorously stress-testing choices throughout the decision-making process.

Smith says there’s wisdom in revisiting decisions made through constant monitoring and assessment. If and when you make a definitive decision, you still must open yourself to alternative ideas and different ways to interpret new inputs.

Don’t overinvest in the sunken cost of your decisions or be afraid to correct course when new and persuasive information presents itself.

Recognize Decision Fatigue When You See It
Nearly 20 years ago, psychologist Barry Schwartz wrote “The Paradox of Choice: Why More Is Less.” The basic premise of his best-seller was that too many choices can leave us feeling numb to better-decision making and, worse, less satisfied with the decisions we do make.

Consider you and your team: Every day, you’re being asked to approve things — themes for a partner event, new rebates for specific channel partners, Tweets for your social media feed, new requirements for partner certifications, and plenty more. It’s overwhelming and intellectually draining. Decision fatigue can rob you of your best thinking and your greatest creativity.

So, when the time comes for making your most important decisions, make sure to carve out some decision-free work cycles in advance. Likewise, give yourself permission to postpone critical decision-making in a moment of crisis, even by just 48 hours or so, if possible. As difficult as making a smart decision can be, undoing an unwise one is often more taxing.

Ruthlessly Seek to Identify Institutional Bias
In engineering, bias is often called the “not invented here” syndrome. In sales and marketing, it’s often expressed as “that’s just not how we do things here.”

Institutional bias has proven itself to be ruinous for many in business. Decca Records, for one, passed on the Beatles, believing guitar music had peaked, while Kodak doubled down on its film business after concluding that magnetic storage would never match the capacity or convenience of film. More recently, tech giants that thought security concerns would prevent customers from putting anything into public clouds have had to rethink their strategies.

Poor decision-making has roots in many places, but none more common than institutional bias. One way to see things more clearly is to imagine yourself looking at a decision through a progressive lens. By purposely trying to view options from different perspectives, you can significantly reduce unconscious bias.

Perform No-Holds Barred ‘Pre-Mortems’
There’s no escaping difficult decisions. In fact, it’s common for business leaders to second-guess themselves after making a tough choice, especially if their due diligence turns up some frailties in their assumptions.

So, what’s a business leader to do after committing to a new idea or strategy? Play it out, says cognitive psychologist Gary Klein. He was one of the earliest advocates for conducting pre-mortems that thoroughly test ideas before they’re implemented.

Business leaders can test hypotheses in a variety of ways with minimal exposure. They can run pilot test projects, assemble partner advisory councils, and perform financial modeling in relative privacy so as to protect an organization from the embarrassment of launching an ill-fated change or new initiative.

All these techniques can help you make better decisions in a multitude of professional settings. But they’re especially helpful for leaders who interact with multiple constituencies that often have competing agendas, business models, and organizational objectives.

Even if you don’t see yourself as a decisive leader, you can apply these tips to help make yourself a better decision maker. Everyone around you will benefit as a result.

T.C. Doyle is the vice president of strategic content at Channelnomics. Connect with him on LinkedIn at linkedin.com/in/tcdoyle.